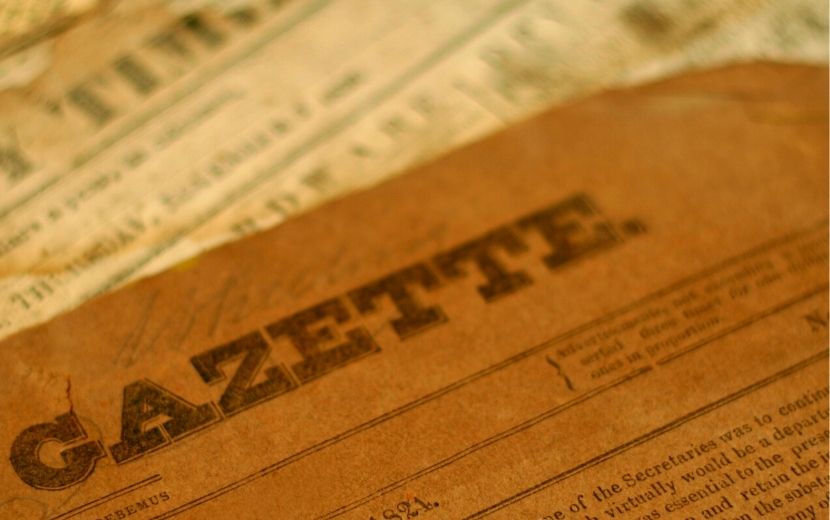 In the third contribution by BizNews columnist Niemöller, the heavy tax burden that South Africans bear was addressed. Niemöller stated that they added up all the tax that they pay, which amounted to 70% of their total income. An astonishing amount – particularly in a country where, on most days, there is nothing to show for the hard-earned tax money of South African citizens.

Niemöller’s remarks concerning our current tax obligations preceded the following, being the latest inauspicious development in the chronicles of our country.

On Wednesday, the Department of Social Development, spearheaded by Lindiwe Zulu, gazetted a new Green Paper on Comprehensive Social Security and Retirement Reform. A Green Paper is a government policy discussion paper that details specific issues, and then points out possible courses of action in terms of policy and legislation. It articulates possible solutions that are yet to be adopted by government. It is a precursor for a White Paper which articulates a policy position of government that has been approved by Cabinet.

The gazetted Green Paper addresses ‘significant gaps which remain in our social security system.’ Among the key gaps identified in the Green Paper are:

The key reform proposal is the introduction of a National Social Security Fund (NSSF), a centrally managed public fund to provide retirement, survivor, disability benefits and unemployment benefits. All employers and employees will be obliged to initially contribute between 8% and 12% of qualifying earnings up to a ceiling, based on the Unemployment Insurance fund (UIF) ceiling, which is currently at R276,000 per annum.

The Green Paper notes that interested persons and organisations are invited to submit any substantive comments or representation by no later than 10 December 2021.