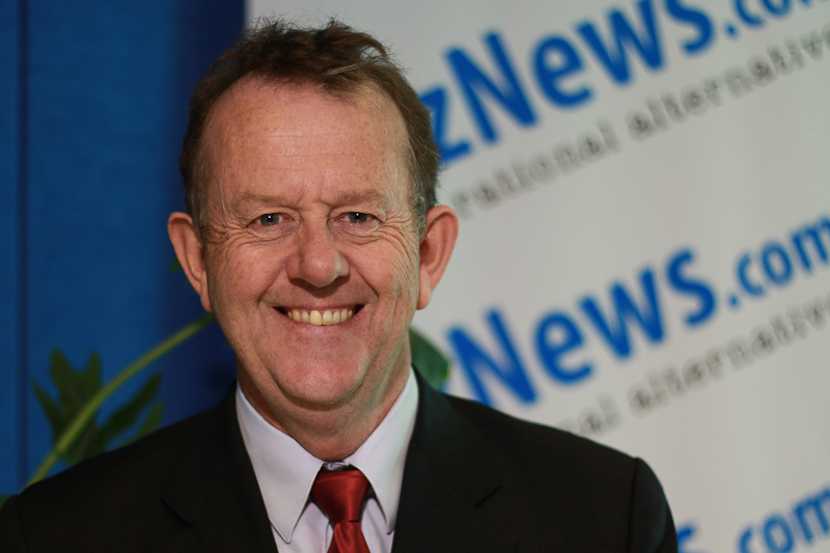 The BizNews Investment Portfolio has been a roaring success for over seven years. Since inception, the portfolio has managed to achieve a compound annual growth rate – the primary indicator of investment performance – of over 20% in both rand and dollar terms. This is an incredible achievement with some of the world’s very best investment professionals unable to achieve this feat. BizNews founder Alec Hogg has put his faith in technology-centric businesses, predominantly the high-flying US tech large cap names, which have been outperformers for the better part of the last decade. Hogg, a disciple of Warren Buffett and Charlie Munger’s investment principles, turns his eye to local construction company Aveng. On the brink of collapse in 2018, Aveng has implemented a turnaround strategy that seems to be bearing fruit. After valuable insight from the ever-rational Piet Viljoen and decorated mining executive Bernard Swanepoel’s appointment to the board, Hogg has dived into this fallen angel in the hope it will rise again. – Justin Rowe-Roberts

On the inclusion of Aveng in the BizNews Investment Portfolio:

Many people thought it was going bust. Then during one of the BizNews Power Hour interviews fairly recently, Piet Viljoen said he still thinks it’s very cheap. He bought it when it was going to go bust. So, what did I do? I started researching it. And then Bernard Swanepoel was appointed to the board. Now I’ve got a confession to make he’s a very close friend of mine and we’ve been friends for many years. I don’t have many friends who are top business people. When you’re a financial journalist, you don’t really get too close to people you might have to interview. Bernard is now a private citizen. He left Harmony many years ago and now he runs the Joburg Indaba. He’s also, as I’ve said, a good friend of mine and one of the smartest guys I know. Bernard has just joined the board of Aveng. So, we’ve got Piet (Viljoen) on the one hand who’s been saying to us – one of the great investment minds in South Africa – he’s saying that Aveng is still very cheap. Bernard joins the board. Now Bernard doesn’t waste his time. He will go somewhere if he can add value and he’s done that in every board that he’s joined.

On the due diligence process:

I picked up the annual report and read it. The annual report is very instructive. Philip Hourquebie is the chairman. Philip is a former Ernst and Young senior partner here in South Africa. He went to London, where I think he’s the senior partner for Ernst and Young in the UK. Anyway, he’s in a very, very senior position at Ernst and Young. Philip is an absolute class act, comes from KwaZulu-Natal and he is the chairman of Aveng. So that’s a big tick. The chief executive Flanagan is well known in the construction industry as being a maverick and I love mavericks. I love people who have fun at what they do, do things differently and make things happen. He does, too. And then I looked at the underlying business here and you’ve got two companies. You’ve got a company called McConnell Dowell, which is an Australian-based construction business, and then Moolmans, which is the South African construction business that Aveng has left. Remember, they went through a really rough time and you’ll see that in a moment in the graphs. Moolmans is a mining contractor.

On the turnaround underway:

Moolmans is very focused in the mining contracting field and that’s booming. As long as the commodity prices are firm, Moolmans is going to be enjoying a very good time and indeed it has been. We start off by saying the people involved are of top quality. In 2018, there were suggestions that Aveng would actually not survive. We’ve seen what happened to Group Five, Basil Read, a number of South African companies have gone to the wall in the construction sector. Certainly, in 2018, Aveng was one of those that was teetering. In 2019, McConnell Dowell made a small profit – the Australian operation – but Moolmans, the South African operation lost money. The other businesses in events – which have now been disposed of – lost a lot of money as well. So, you’re sitting at a loss in a range of over R600m in 2019 but they put together a plan in 2018 how they were going to turn the business around. Remember, this is a plan that started in 2018. I can see the trend of this company. It’s going in the right direction.