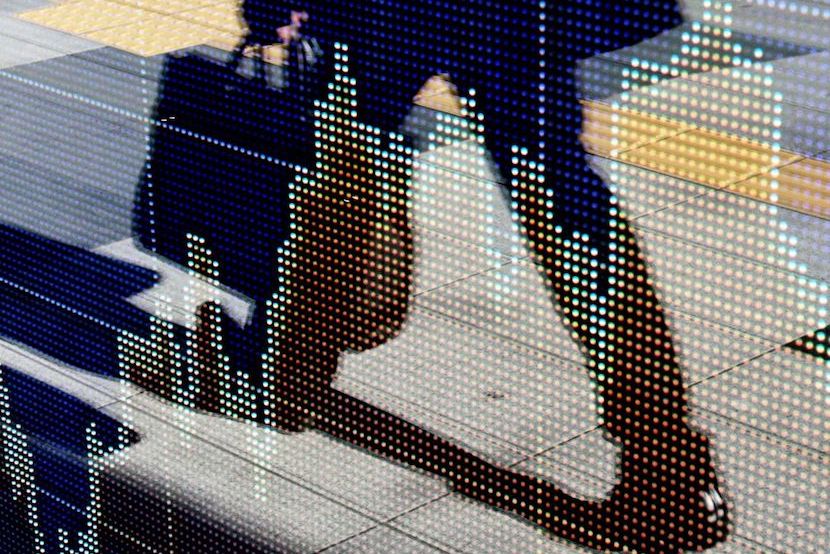 Corion Capital publishes a monthly informative summary of asset class and fund performance data, which is a must read for any level of investor. As is customary for the beginning of the new month, Corion’s chief investment officer David Bacher delves deeper into the drivers of outperformance and risks facing the financial markets as the year slowly draws to a close. Bacher notes that October was somewhat of a reversal of September, with global equities and specific sectors such as resources bouncing back strongly. The JSE All Share Index has climbed 36% on a rolling 12-month basis. However, the small-cap and fledgling indices – which constitute the smallest listed businesses by market capitalisation – have increased 60% and 100% over the same comparative period. This is where money managers such as Piet Viljoen (Counterpoint Value Fund) have managed to outperform the benchmark, by being contrarian in nature. Bacher also touches on the major developments that took place in the asset management industry over the past month, with Sanlam’s buyout of Absa’s investment management business and Stanlib’s partnership with US banking giant JPMorgan being the talking points. — Justin Rowe-Roberts, Investment correspondent.

David Bacher on what caught his eye during October:

What is quite interesting is that it seems to be almost a reversal from the month before. I mean, the previous month, we had resources under pressure, financials doing well and a stronger rand. Well, this month (October) it was a complete reversal. You had resource stocks up 20% or 25%. If you went against the grain in the middle of October, you could have made a very decent return specifically on stock selection calls as opposed to just equity return. So, equities were definitely up but resources completely outperformed financials. If you got that sector rotation right, you would have done well this month.

On how some fund managers have been able to beat the benchmark (JSE All Share Index) so comprehensively over a rolling 12 months:

I think it was Mark Twain who said whenever you find yourself on the side of the majority, it’s time to pause and reflect. If you go back a year and you look at all of the naysayers and the people who said South Africa was finished and uninvestable, you would’ve found yourself on the side of the majority. People like Piet (Viljoen) and other value managers have actually stuck to their principles and saw value in shares at some point, no matter how difficult the environment was. If you’ve got a business that is sustainable and can see it to the other side, valuations do count. Those managers really reaped the benefits. If you look at the returns over the last year, although the JSE All Share Index was up around 36%, the small-cap index was up over 60%. The fledgling index, which is even smaller [than companies in the small-cap index], was up almost 100%. So, people who had given up on South Africa and South African shares and small caps lost out. Those people who stayed the course and those who went against the grain, have benefited from significant corporate activity in the listed space. Owners and private equity stepped in and said that at these valuations, enough is enough. We’re going to buy these shares. That’s why you’re seeing such discrepancies. If you look at the asset management industry, you see the names of the houses at the top of the rankings; it’s those houses that had the patience to be there.

On the consolidation in the asset management industry:

It’s been quite an interesting period. I think within the big investment houses, there have been two announcements that have caught my eye. The one was Sanlam announcing that it’s going to buy Absa investment management and, collectively, they’re going to manage over a trillion rands worth of assets. That’s a significant move in the industry. The other one was Stanlib announcing it is parting with JPMorgan. JPMorgan, one of the household names and a global leader in the asset management industry, is going to help them with the strategic rollout of its international funds. While those two developments are all very interesting, South Africa is getting smaller and smaller in terms of number of shares. A lot of people looking to externalise competition in the active management space have become really high with the advent of passive shares and passive unit trusts. So, you have a lot of houses fighting over a smaller pie. We expected consolidation in the industry.