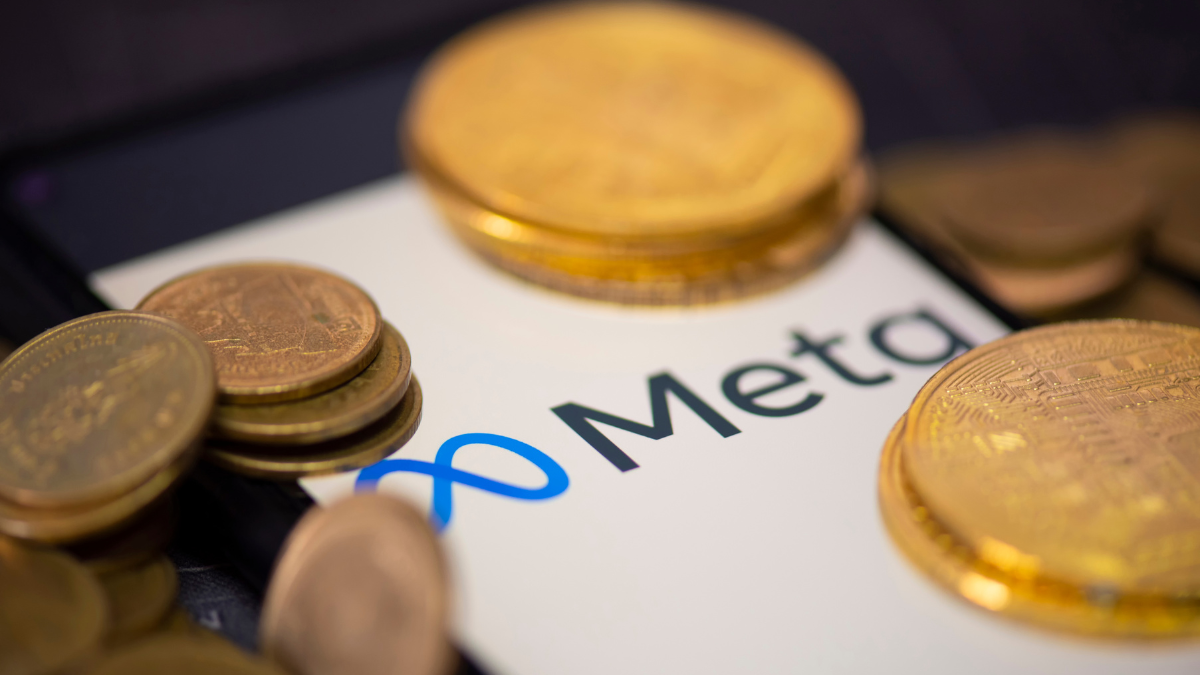 Meta reported its first-ever drop in revenue as it faces a decrease in spending on digital advertising from companies due to fears of recession and inflation. Fierce competition for users’ attention from TikTok has caused Meta to move its app known for photo sharing – Instagram – and move towards short-form video content to compete with rivals TikTok and YouTube shorts. This has resulted in harsh criticism from users of the platform to return the app to what it was originally created for. Backers of this criticism include Kim Kardashian and Kylie Jenner. Adam Mosseri, head of Instagram, made a video replying to the criticism but gave a patronising and dogmatic response. Meta’s CEO Mark Zuckerberg has made it clear that the company will have to begin running a leaner operation, saying: “I expect us to get more done with fewer resources,” as the company reduces hiring and tries to improve growth once again. More in this article from The Wall Street Journal. – Ross Sinclair

CEO Mark Zuckerberg: ‘I expect us to get more done with fewer resources’

Mark Zuckerberg’s efforts to remake Facebook parent Meta Platforms Inc. is taking on a new sense of urgency after the company posted its first-ever quarter of falling sales and little sign of an upturn soon.

To help stem the decline swiftly, Mr. Zuckerberg is trying to revamp almost every aspect of the social-media platform’s operations, from what content is presented to users, to how digital advertising is delivered, to focusing more on video content. It all adds up to one of the biggest set of changes for the company in years, analysts say.

“Meta is at an inflection point—what once seemed untouchable is showing cracks,” said Daniel Newman, a principal analyst at Futurum Research. “Meta has big problems to solve, and like it has done in the past, it needs to be swift to address them all the while dealing with the fiercest competition it has ever faced.”

Facebook, as Meta was called before its rebranding last year, has gone through turmoil before. But adding to Mr. Zuckerberg’s challenge is the economic backdrop against which this transformation is playing out. Soaring inflation is weighing on advertising spending and there is stiff competition among platforms for what ad dollars are out there. Ad prices that fell 8% in the first quarter, by Meta’s calculation, were down 14% in the April through June period, the company said Wednesday as it reported quarterly results. A year ago, the company reported an increase of 47% year-over-year for its average price per ad.

Mr. Zuckerberg, on an earnings call Wednesday, said “we’re focused on making the long-term investments that will position us to be stronger coming out of this downturn.”

The company also faces formidable competition. TikTok, the Chinese-owned social media service surpassed 1 billion monthly active users in September 2021, and its usage surpassed that of Meta’s Instagram among teenagers in November 2021, according to Forrester Research Inc.

To battle back, Meta launched Reels—a short-form video service not unlike TikTok’s—for U.S. Instagram users in August 2020. More recently, Mr. Zuckerberg in April said that Facebook and Instagram would more actively use artificial intelligence to recommend content to users from accounts that they don’t already follow. It is a drastic shift away from how Facebook and Instagram have traditionally operated, which is to show content to users from their friends, family or the accounts that they follow. Using an algorithm to determine what content a user is most likely to engage with is perhaps the most signature feature of TikTok.

That was followed by an announcement in May from Instagram boss Adam Mosseri, who said that the service would begin testing showing full-screen photos and videos to users, similar to the layout of TikTok’s app.

Mr. Zuckerberg said the changes are showing promising early returns. On Wednesday, Mr. Zuckerberg said that over the past three months Meta saw a 30% increase in the time that users are engaging with Reels. He added that nearly one in six posts in users’ Instagram and Facebook feeds come from accounts that users don’t follow and are based on AI recommendations. That figure will rise to one in every three posts by the end of 2023, he said.

“I think we’re on track here and we just need to push through this one,” Mr. Zuckerberg said.

But the changes have also created a popular revolt among some high-profile users. This week more than 2 million Instagram users liked a post that reads “Make Instagram Instagram Again” and “stop trying to be tiktok i just want to see cute photos of my friends.” Among the users who shared the post were influential celebrities Kylie Jenner and Kim Kardashian.

“I need to be honest. I do believe that more of Instagram is going to become video over time,” Mr. Mosseri said Tuesday.

Mr. Zuckerberg addressed the backlash on the earnings call, saying that users will still see content from their friends but insisting that the changes will improve Facebook and Instagram.

The social media giant has navigated rough patches before. As it prepared to go public in 2012, Facebook, then still largely accessed on PCs, faced Wall Street questions about how it would deal with the consumers shifting to mobile. The company responded by buying up Instagram for $1 billion and revamping its mobile apps.

Facebook found itself in a similar quagmire in 2016 when it was locked in a fierce rivalry with Snap Inc., the maker of Snapchat. The company responded by launching Instagram Stories, a rival to its competitor’s most notable feature.

Mr. Zuckerberg will be pursuing the latest transformation without one of his closest compatriots. Sheryl Sandberg, who is credited with helping build Facebook into the ad juggernaut it became, is leaving the company and was on her last Meta earnings call Wednesday.

Meta also is trying to push through changes while undergoing belt tightening. The company cut its forecast for expenses this year to a range of $85 billion to $88 billion, from an earlier projection of $87 billion to $92 billion. The company also will reduce its rate of hiring, he said, with some teams shrinking. “This is a period that demands more intensity, and I expect us to get more done with fewer resources,” Mr. Zuckerberg said.

The co-founder last year unveiled new plans for the company as he renamed it Meta, principally around a push to embrace the so-called metaverse, a nascent, more immersive vision of the internet where people would interact. “I still believe that these projects are important, but given the more recent revenue trajectory that we’re seeing, we’re slowing the pace of these investments and pushing some expenses that would have come in the next year or two off to a somewhat longer timeline,” he said on the earnings call.

“Previously challenging periods have been transformational for our company and helped us develop our next generation of leaders, and I expect this period to be no different,” Mr. Zuckerberg said.