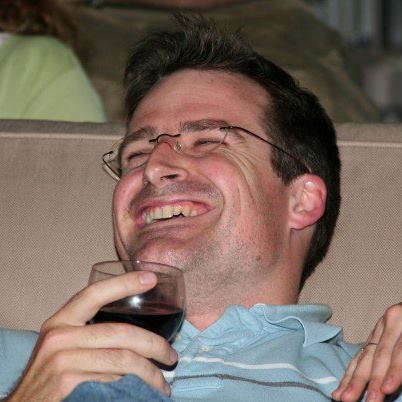 Cobus Kellermann, Stellenbosch University graduate now in his late 30s who runs Cape-based money manager Clarus Capital, has been fingered as a mastermind behind a massive global Ponzi scheme run out of Mauritius.

Given his domicile and standing in the financial services community, it is feared that South Africans who trusted Kellermann with their money stand to lose billions of rand invested offshore. The size of Belvedere’s alleged Ponzi scheme dwarves anything to have hit South Africans before. It is ten times the scale of the well publicised Barry Tannenbaum scam.

The Clarus Capital website previously listed Anchor Capital founder and CEO Peter Armitage on its page listing  “Key People”.  After the draft of this article was sent for comment to Kellermann (and Armitage) on Saturday morning, the highly rated Joburg asset manager’s name was removed.

Armitage told Biznews he manages some money for Clarus and agreed when asked by Kellermann, “a delightful man”, for his name to be included for marketing purposes. No response to the request for comment was received from Kellermann or Clarus. This is consistent with his refusal to engage when my team at Moneyweb tried repeatedly two years ago when he was linked to a previous Ponzi scandal.

In October, Kellermann’s business was instructed by the Mauritian Financial Services Commission (FSC) to stop accepting deposits. A public notice issued by the FSC last week in response to the OffshoreAlerts article reminded stakeholders of an investigation conducted at Belvedere’s offices “and in accordance with its functions to protect consumers of financial services, the FSC Mauritius has initiated enforcement actions against the company. “

Kellermann’s Mauritian company is also under investigation by the UK authorities.

Belvedere Management Group owns and operates a number of companies involved in many aspects of financial services including fund administration, stock broking, life insurance and asset management around the world. The Group administers more than 100 hedge funds.

Two of Belvedere’s major operating businesses, Lancelot Global and The Four Elements, were licenced to accept investments by the Financial Services Commission of Mauritius in 2009 and 2008 respectively.

According to OffshoreAlert, evidence has been uncovered showing the Belvedere Management Group has also been involved in a US$130m Ponzi scheme in Cayman. It adds that the City of London Police are investigating a Ponzi scheme operated by the company in the UK involving over £100m.

It reports that investors have been duped by tweaked net asset values illustrating fictitious capital growth. This is common practice among fraudsters. Among the best known local examples was the Jack Milne/Tigon scheme operated in South Africa a decade back.

To read the the original article as it appeared on OffshoreAlert, click here. Owner David Marchant says: “OffshoreAlert is neither pro- nor anti-Offshore Financial Centres. We are independent. Our only agenda is to provide credible, accurate and useful information so that our clients can make better informed decisions.”