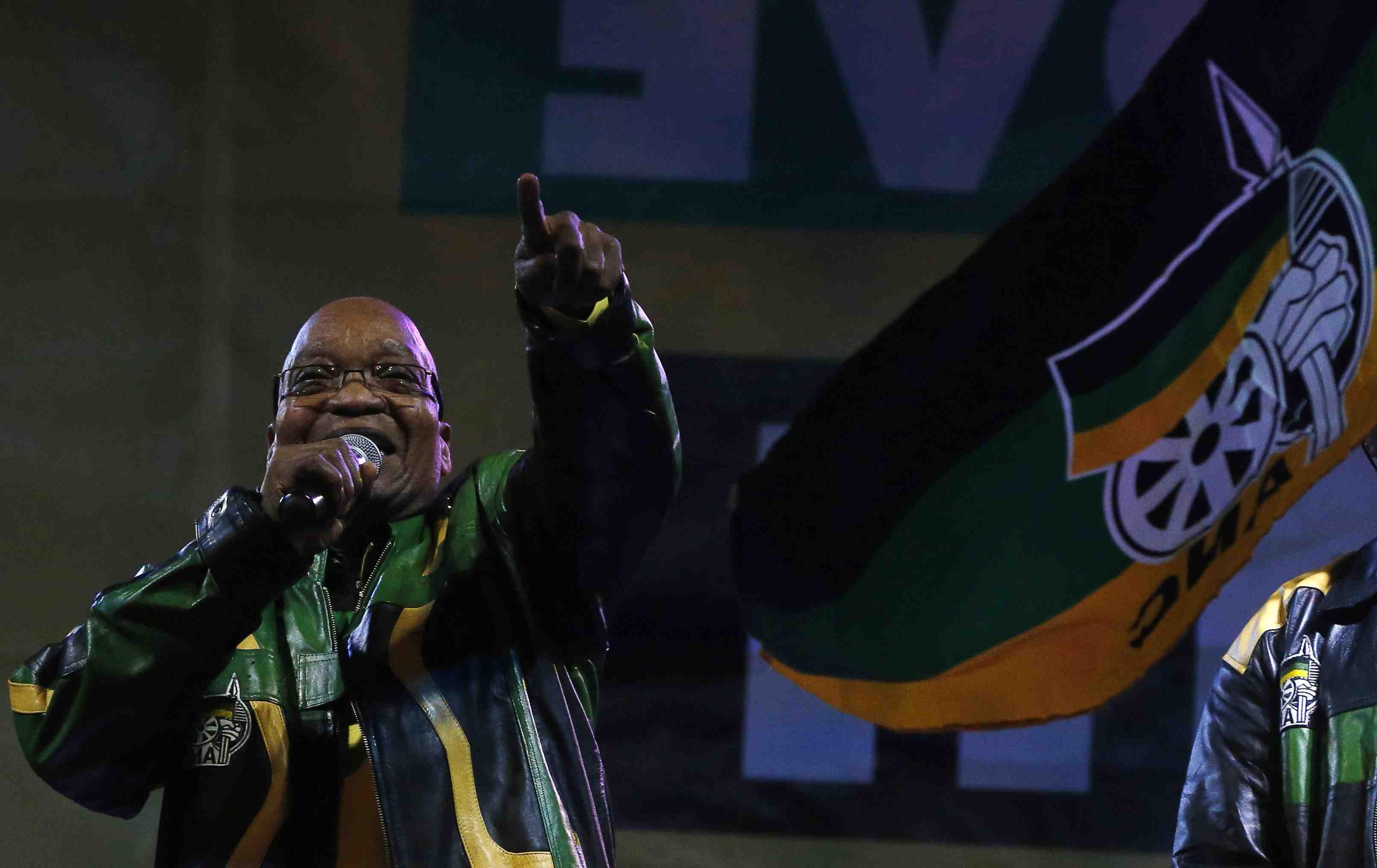 Jacob Gedleyihlekisa Zuma is not a man of letters. More’s the pity. Were thus inclined, he’d realise it wasn’t the deed that felled the one-time leader of the Free World. America’s 37th President, Richard Milhous Nixon, was forced to resign because of the cover-up of a break-in to his political opponent’s offices at the Watergate Hotel. Pundits reckon a quick admission by underlings and remorse for their actions would have saved Nixon. And instead of being remembered as the caricature of a shifty politician with large facial appendages, he would now be charging $200 000 for a speaking engagement. President Zuma today responded to Public Protector Thuli Madonsela’s letter about the massive overspending at his Nkandla residence. The telling part comes in paragraph 8 where Zuma writes: “Regarding whether or not I am liable for any repayments, I should not be a judge in my own case unless and to the degree I am institutionally compelled.” In other words, stuff off, I don’t answer to you and I have no intention of paying a cent. No contrition for plundering the public purse. No remorse. Just self-justification. Shades of the unlamented Richard Milhous Nixon. – AH

@alechogg well one major difference is that Thuli would have actually written hers.