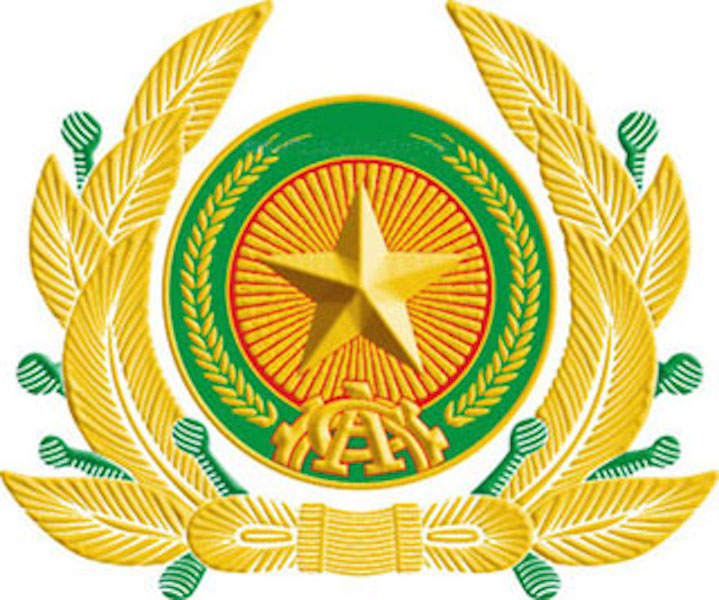 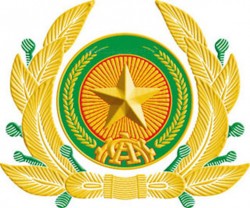 Vietnamese police said they had arrested a blogger for posting “bad content” about the government, as part of a long-running crackdown on online dissent in the communist country.

Hong Le Tho, 65, was arrested in Ho Chi Minh City on Saturday for posting articles “with bad content and incorrect information that reduce trust in state agencies”, the Ministry of Public Security said in a statement released late Saturday.

Tho’s blog, called “Nguoi Lot Gach” — literally “a brick layer” — has run for at least three years and was regularly updated in Vietnamese, English and French with his commentary on social and political issues in Vietnam.

Many of the posts were strongly anti-China, reflecting widespread animosity among many Vietnamese, including intellectuals, for the country’s northern neighbour.

Hanoi and Beijing are locked in a long-standing territorial dispute over fishing rights and island chains in the South China Sea.

Vietnam’s authoritarian rulers are sensitive to any criticism of their handling of the dispute, and have routinely broken up anti-China demonstrations and arrested organisers.

Tho’s blog has been inaccessible since he was arrested.

Vietnam bans private media while all newspapers and television channels are state-run. Lawyers, bloggers and activists are regularly subject to arbitrary arrest and detention.

According to Reporters Without Borders, Vietnam is currently holding at least 34 bloggers in prison.