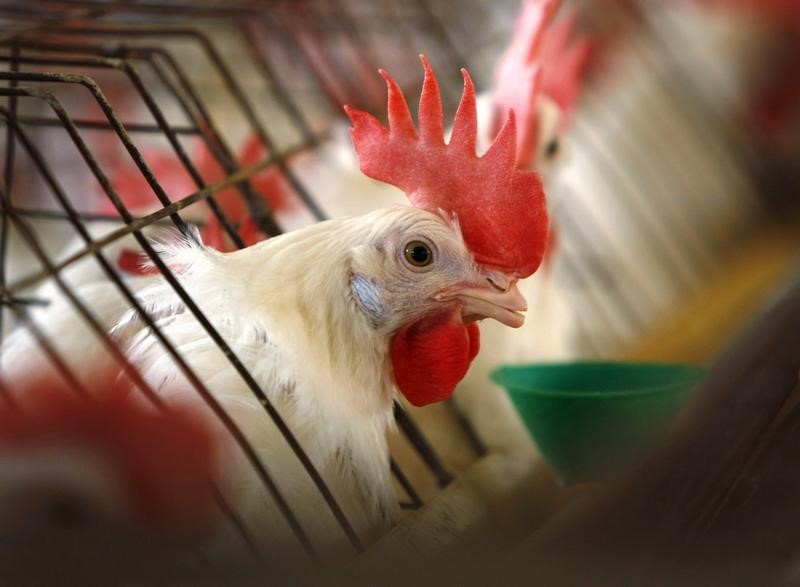 South Africa has imposed “anti-dumping” tariffs since 2000 of above 100 percent on certain products derived from the chicken carcass.

One of the signature dishes of South Africa’s poor townships is a stew called “walkie talkies”, made from chicken heads and feet. These parts are not popular in America and U.S. exporters could easily undercut local producers without the duties.

“We strongly encourage you to pursue solutions expeditiously that guarantee market access for U.S. poultry,” U.S. senators Chris Coons and Johnny Isakson said in an open letter addressed to PresidentJacob Zuma this week.

“We will need to reconsider the extension of duty preferences under AGOA for South Africa if this situation is not resolved,” the senators warned, referring to the African Growth and Opportunity Act which regulates U.S.-Africa trade.

Under the AGOA, which is up for renewal in late 2015, as much as 90 percent of South Africa’s exports enter the United States duty-free.

“We have been attempting to find a solution to that matter through dialogue,” Davies told Reuters.

Despite duties, U.S. chicken exports to South Africa totalled $20.1 million in 2013, according to the U.S. Census Bureau’s Foreign Trade Division.

Since 1994, the popularity of chicken among South Africans has soared, while local producers, strained by the high cost of feed, fuel and electricity have struggled to meet demand.

South Africans consumed 1.9 million tonnes of chicken in 2012, more than any other African country.

The market is growing 8.5 percent a year, due mainly to the expanding black middle-class, according to research by Pretoria University, making it an increasingly attractive market for foreign exporters.