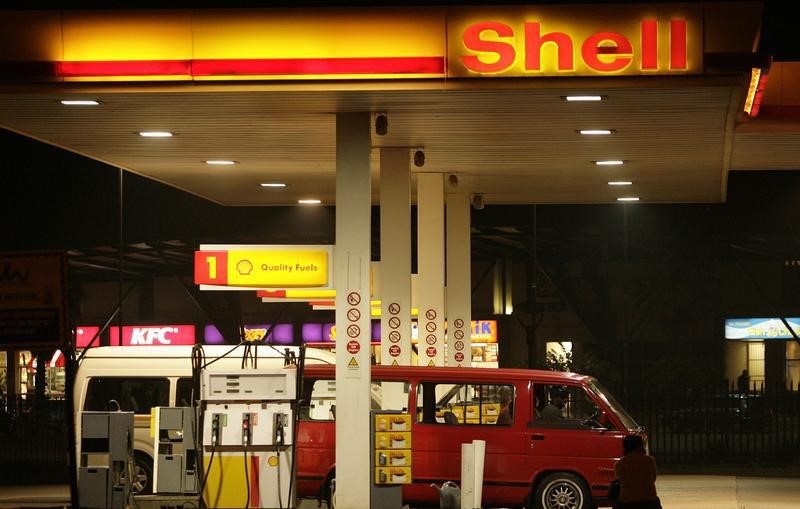 The following article is taken from the South African Press Association

Reports that oil and gas multinational Shell is reviewing its plans for fracking outside the Americas could be a “Trojan horse”, the Treasure Karoo Action Group (TKAG) said on Tuesday. 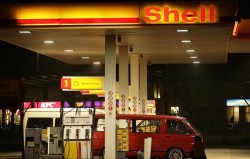 “Shell is a seasoned campaigner and what may at first blush appear to be a withdrawal from Karoo shale gas, may just be a Trojan horse,” TKAG head Jonathan Deal said in a statement.

Business Day reported on Tuesday that Royal Dutch Shell had “critically reviewed the competitiveness” of its projects and plans internationally, including those relating to fracking.

TKAG said this could be a clever ploy to pressure government into speeding up shale gas exploration licences and regulations.

The Mineral and Petroleum Resources Development Bill was passed a year ago, but President Jacob Zuma sent it back to Parliament in January due to constitutional considerations.

Deal criticised Zuma’s apparent enthusiasm for fracking in his state-of-the-nation address in February last year, where he stated that shale gas could be “a game changer for the Karoo region and the South African economy”.

Deal said: “To state publicly before even the most cursory exploration that ‘shale gas will be an economic game changer’ is irresponsible of President Zuma.

“The government knows full well that it has to commit to a scientifically structured and holistic investigation in the form of a strategic environmental assessment.”

“Should attractive commercial terms be put in place, the Karoo project could compete favourably within Shell’s global tight/shale gas and oil portfolio.”

The company would continue holding talks with government, industry, and South Africans about the long-term prospects of shale gas.

Fracking, or hydraulic fracturing, involves pumping a mixture of chemicals, sand, and water into the ground at high pressure, to free natural gas trapped between layers of shale rock.