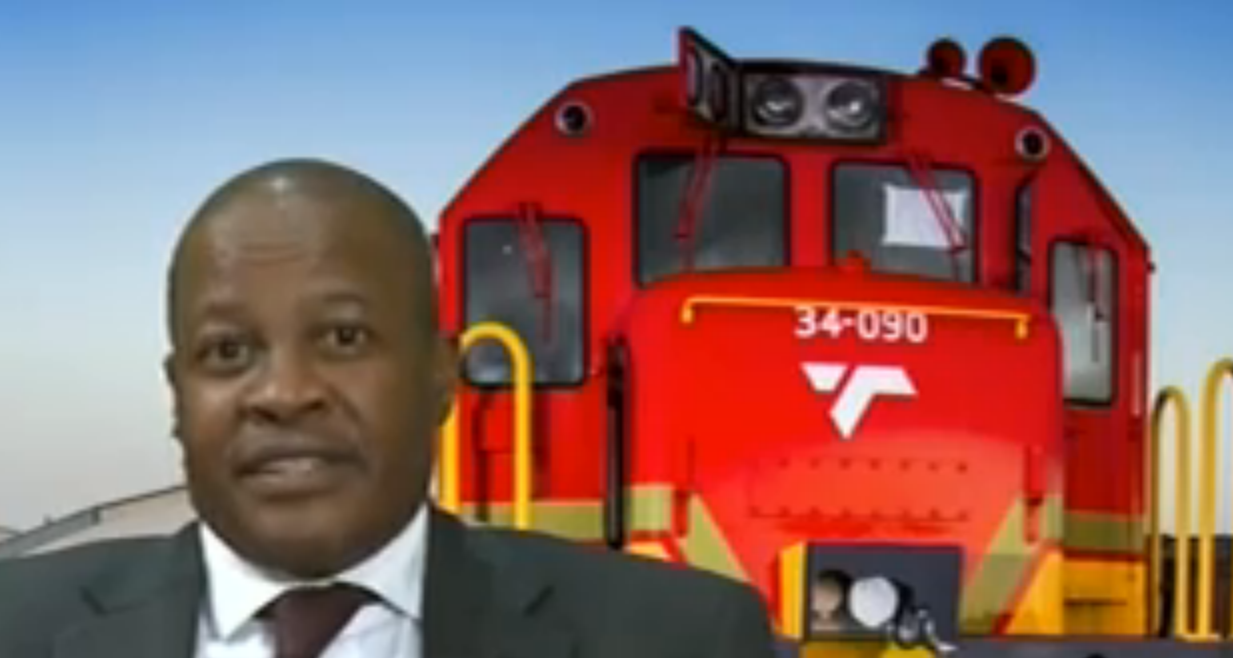 Cape Town – South Africans are justified in being irritated by the load shedding carried out by Eskom but it should be understood that it was needed to carry out the required maintenance, says acting Chief Executive Brian Molefe.

At a press briefing in Cape Town, the chief executive was asked if South Africans weren’t being a little “melodramatic” about the cut in power supplies. He said: “South Africans are justified in being irritated somewhat by the disruptions … that are happening.”

As Transnet’s chief executive, he had an office on the 49th floor of the Carlton Centre building in downtown Johannesburg and it was “frightening when the electricity goes off”.

He had reports from managers of the coal line who had complained about the disruptions of the traffic flow because of the load shedding. “The whole system stops,” he said.

Before he was appointed to Eskom – as acting chief executive last week – he said he felt a bit like all the other South Africans himself: “Before I came [to Eskom] I was a bit melodramatic myself.”

But he appealed for reasonableness in dealing with Eskom’s problems. “The fact is that no hot water in the geyser is … very minimal [disruption]… but I am talking about the bigger disruptions… [those of] huge cost to the economy.”

That is why maintenance on plants needed to be done – and Eskom planned to carry on this programme in winter which is not its normal practice. “I ask South Africans to have an understanding that is in the interest [of having] electricity tomorrow.” - Fin24