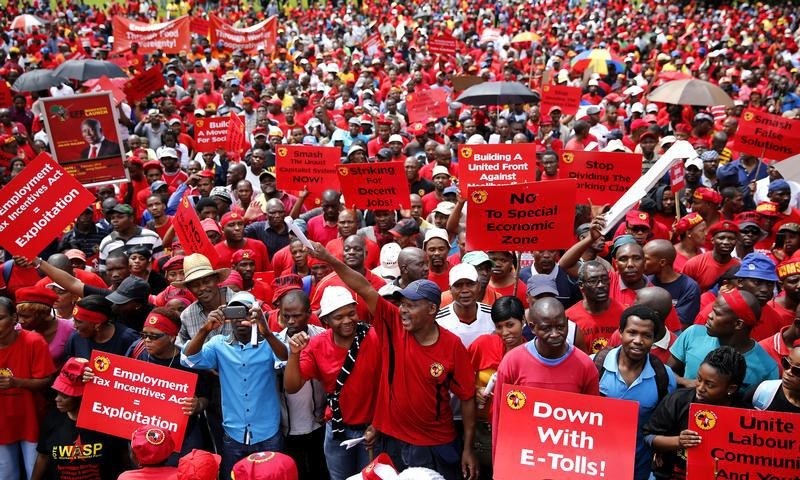 Bloomberg – The National Union of Metalworkers of South Africa will work to set up a political party to represent workers, said its general secretary, Irvin Jim. 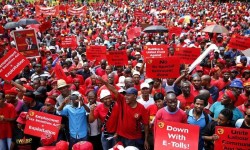 “There is no turning back, we are forging ahead to crystallize the political organ, but forming a political party is not easy,” Jim told reporters in Johannesburg on Thursday.

“Part of what we must do is go back to the workers so that they participate in the process of shaping the political organ.”

The party will be formed after the union holds workshops and conducts international study tours, he said. No decision has been taken whether the party will run in municipal elections next year, Jim said.

The Congress of South African Trade Unions expelled 365,000-member Numsa in November after it refused to support the ruling African National Congress in elections last year.

Numsa has criticized the ANC for not doing enough to improve the conditions of workers in a country where one in four people is unemployed.

Jim blamed what he described as the ANC’s failure to improve the lives of South Africans and transform the economy for fueling anti-immigrant violence this month that claimed at least seven lives.

“Without a political organ that is loyal and committed to socialism to mobilise the working class, we are vulnerable,” Jim added.