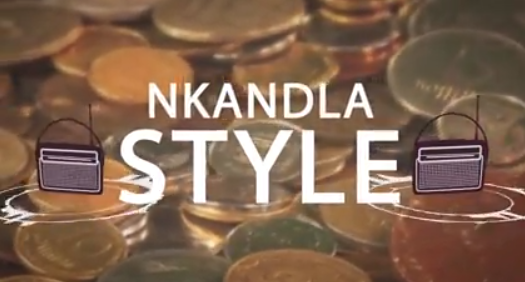 Cape Town – No politician was involved in the failure to comply with supply chain management processes in the upgrades to President Jacob Zuma’s Nkandla home, Public Works Minister Thulas Nxesi said on Wednesday.

“It will be incorrect to assume that behind the failure to comply with the supply chain management processes there is a politician. That is wrong,” he told Parliament’s ad hoc committee on Nkandla.

He said the problem with public works projects like hospitals and prisons lay with outsourcing work to the private sector.

“Part of the problem is because a lot of qualified built environment officials were allowed to go out with the outsourcing and minimise the [role of the] state. It’s neo liberalism that the state must focus on its core function.

“But that’s part of the problem, the outsourcing and the downsizing of the public service.”

He said the debate should be around “reconstructing” the public works department and bringing back the skilled people that had left.

Casting aspersions on politicians was unfair, he added. – News24

Cape Town – The neglect that some MPs saw at Nkandla is linked to ongoing investigations that disrupted the project, Public Works Minister Thulas Nxesi said on Wednesday.

“We had anticipated that investigations were not going to take long, but unfortunately it took a long time,” he told Parliament’s ad hoc committee on Nkandla.

“Allowing or incurring any further costs would have been irresponsible on my part. Any reasonable person in my position would have acted likewise.”

Earlier, IFP MP Narend Singh had asked why MPs on a recent tour had seen so much neglect, cattle roaming around and goat droppings everywhere.

He had also asked what the circumstances were around the appointment of Nkandla architect Minenhle Makhanya.

Nxesi said the reasons for his appointment could be found in an internal departmental memo dated September 10 2009.

Reading from the memo, one of the reasons was that “it was not advisable to utilise the department’s own professionals, as they did not contain their own professional indemnity”.

There was also the issue of completely integrating two separate projects – that of installing security measures and the owner’s own upgrade projects.

He said there was no mention of the president appointing Makhanya.

“With due respect, any insinuation is misplaced.”

He slated the media for “sensational and wrong reporting” by stating that the individual cost of each of the 21 security houses was around R6m.

It was incorrect to have taken the figure of R135m and dividing it by 21, he said.

Nxesi said Police Minister Nathi Nhleko had made it clear that R135m was spent on the barracks, the helipad and the clinic.

However, he could not give a figure for how much each security hut cost. – News24