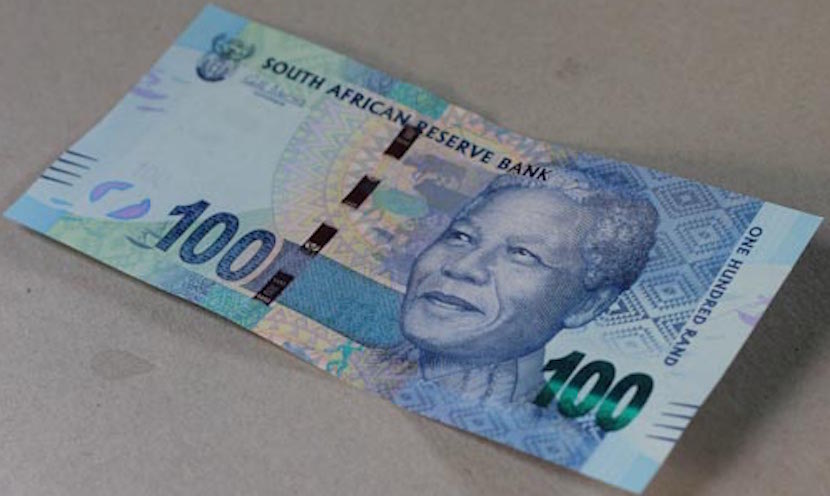 Cape Town – Official interest rates in South Africa are expected to end 2016 at 7% on higher inflation expectations and a sticky current account deficit.

“We have another hike pencilled in for November. We think hikes will be in increments of 25 basis points,” Sanisha Packirisamy, an economist with MMI Investments, said at an overview of the local and global macroeconomic outlook.

Packirisamy warned the rand remains one of the major sources of upside risk to inflation in SA, as the local unit negates the positive impact of lower international food and oil prices.

Herman van Papendorp, MMI Investments’ head of asset allocation, said the best possible outcome for the rand would be a global reflation scenario. But for South Africa this scenario is least likely, because of all the domestic issues plaguing the country.

On economic growth, MMI sees somewhat of a recovery in GDP for this year.

“We don’t particularly see consumer or investment spend as being very strong. However, we expect firms to start building inventory again,” Packirisamy said.

She said MMI is not expecting consumer spend to be downright negative, because of positive real wage settlements.

“We don’t think consumer growth will exceed 2% as some of the credit dynamics look unfavourable. The outlook on GDP does not bode well for jobs. Net hiring intentions remain weak across all sectors.

“However, the the upper income group remains the most insulated against job losses as this is where the skills pool is usually to be found.”