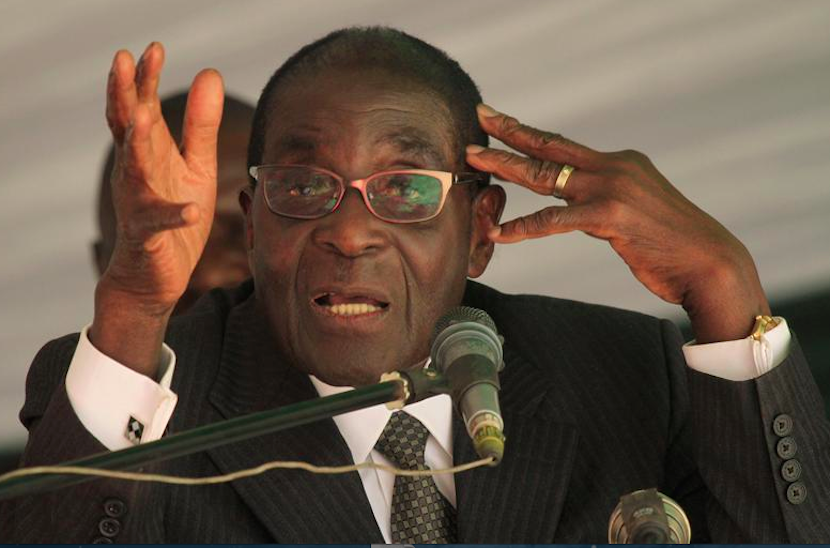 Biti’s remarks come as thousands of workers have lost their jobs following a Supreme Court ruling on July 17 that employers did not need to pay redundancy packages and could give employees just three months’ notice.

More than 20,000 Zimbabweans from both the private sector and state-owned firms have been fired. The latest wave of job losses have led to renewed anger against Mugabe’s government, which promised at least 2.2 million jobs during its election campaign in 2013.

Mugabe’s government on Friday published a bill seeking to amend the labour law to force employers to pay severance packages to workers fired after the court ruling, and set tougher conditions for future dismissals.

Under the proposed amendments, employers can only dismiss a worker on three months’ notice if there is agreement with the employee or if the worker is on a fixed-term contract, otherwise they are obliged to pay retrenchment packages of at least two weeks’ salary for every year served.

Biti criticised Finance Minister Patrick Chinamasa for giving the nation false hope in his mid-term fiscal review statement last month, the New Zimbabwe.com reported. Chinamasa gave the impression that the government could still tame the country’s current economic situation, the report said. “Things can’t go on as they are and if we think we are in trouble now, I can’t see the mitigation of the situation in the next four months come December of 2015,” Biti said. He added that he believed “an actual collapse of the government” was on the way.

Critics say Mugabe’s ruling party has drastically failed to deliver on the promises it made two years ago during its election campaign. “What prevails today is a case of unfulfilled promises and hopelessness in the country whose economic fortunes continue to tumble,” according to The Standard.

“In the past two years, the Zanu-PF government has focused largely on its own internal party problems than on national issues…It has spent more time dousing its internal fires and changing its internal configuration as opposed to governing in a universal fashion and on non-partisan basis,” political analyst Takura Zhangazha was quoted as saying.