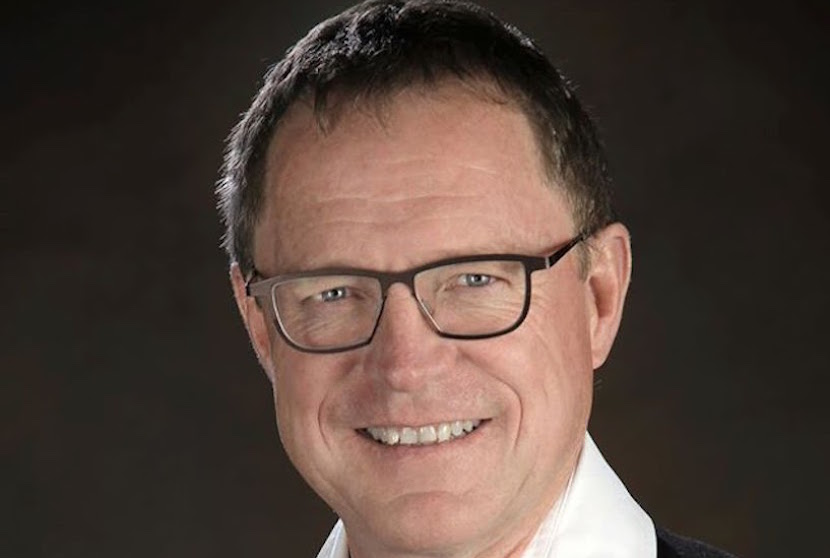 Cape Town – By now it must be clear that freer economies do better than their less free counterparts as this is proven by index after index, economist Dawie Roodt told Fin24 on Wednesday.

He was commenting on the Economic Freedom of the World: 2015 Annual Report, released this week by The Free Market Foundation in conjunction with Canada’s Fraser Institute.

It showed that, continuing a steady decline, South Africa has slipped from 42nd place in 2000 to 96th in the latest global index which measures economic freedom.

The country ranks 96th out of 157 countries and territories included in 2013, according to the report. South Africa ranked 89th in the previous index.

What is surprising to Roodt, though, is that freedom is simply a choice.

“We can simply choose to be free, and immediately the benefits of freedom will become apparent. So why don’t we (politicians) choose freedom?” he asked.

“There could be many reasons, like the preference of power before freedom, stupidity, lack of experience and many more possibilities. My personal favourite is the confusion between power and competence.”

He said the powerful often confuse their power with competence.

“They prevent people from being free, because they think people cannot be trusted and they can make superior decisions – how naïve,” said Roodt.