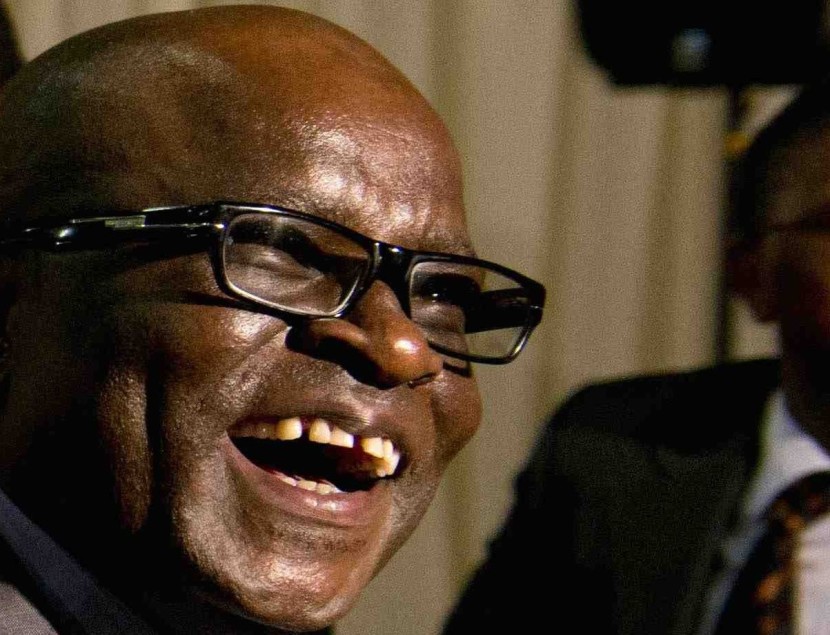 (Bloomberg) — South Africa, the world’s largest producer of platinum, replaced its mineral resources minister amid planned layoffs by miners and a commodity-price slump.

Mosebenzi Joseph Zwane will succeed Ngoako Ramathlodi, who has become the public service and administration minister, the presidency said in an e-mailed statement on Tuesday. Zwane, a former official of the Free State provincial government in departments ranging from economics to agriculture, will be sworn in on Wednesday in Pretoria, the capital, it said.

“One cannot slam the door in his face, but the point is he has no track record,” Association of Mineworkers and Construction Union President Joseph Mathunjwa said by phone Wednesday. “He has only been on a provincial platform. Mining is another terrain, it needs a person with a thick skin.” The AMCU is the biggest labor organization in platinum.

South Africa is the world’s largest producer of manganese and the largest gold exporter on the continent. Plunging commodity prices are adding pressure on an industry struggling with regulatory changes and unreliable power supplies, and some of the country’s biggest miners are threatening to cut jobs.

Ramathlodi, appointed in May 2014 during a five-month strike that halted most operations of the world’s three biggest producers “showed mining companies that he is a custodian of our minerals,” and sought to include AMCU in negotiations, Mathunjwa said.

Mining accounts for more than half of the nation’s exports and employs about 440,000 people, a critical source of jobs in a nation with a 25 percent unemployment rate.

National Union of Mineworkers General Secretary David Sipunzi has “no complaints” about Zwane’s appointment even as he isn’t known by the industry, he said by phone. Ramathlodi’s “overall performance was commendable,” he said.

Read also: Full list of Jacob Zuma’s 2014 cabinet – all the Ministers and Deputies

Roger Baxter, chief executive officer of the Chamber of Mines, declined to comment when contacted by mobile phone, saying the organization will release a statement in due course.

JOHANNESBURG – South African President Jacob Zuma has moved mines minister Ngoako Ramatlhodi to the public service and administration portfolio, replacing a colleague who died in an accident in March, he said on Tuesday.

In a statement issued by the presidency, Zuma said he had appointed Mosebenzi Zwane, a member of the Free State provincial government, to take over as new mineral resources minister.

Zuma had selected Ramatlhodi to the mines post after the ruling ANC party won a May 2014 national election, amid a crippling platinum strike, the longest in the history of the sector.