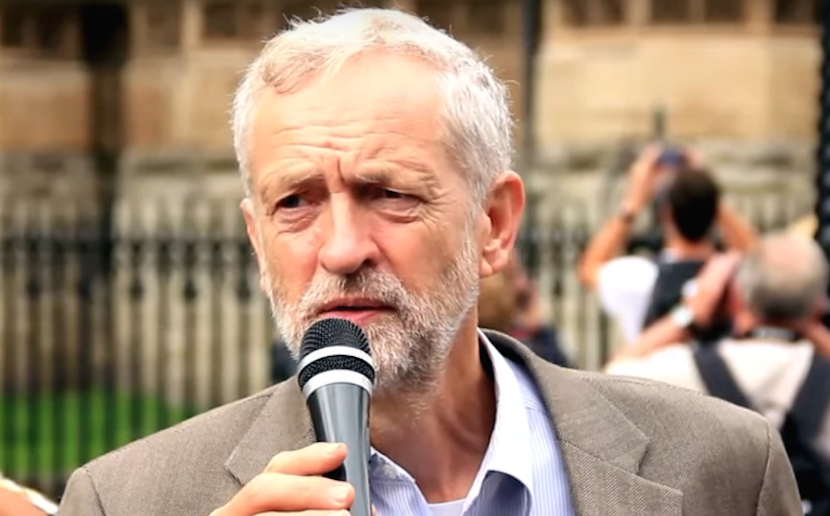 By Svenja O’Donnell and Robert Hutton

His finance spokesman, John McDonnell, will outline the opposition’s “new economics” in a speech Monday that will cover his deficit-reduction plans and a goal to “change the economic discourse.” McDonnell’s office would say only that his plans involve a “radical review” of the Bank of England.

Appointing Stiglitz — a well-known opponent of western governments’ austerity policies — and Piketty, whose book, “Capital in the 21st Century,” became a best-seller in 2013, mark Corbyn’s effort to restore trust among the business and academic community. They will serve on a panel that will also include David Blanchflower, a former member of the BOE’s Monetary Policy Committee and labor-market economist who’s been vocal in his criticism of British central-bank policy and the U.K.’s Conservative government.

“There is now a brilliant opportunity for the Labour Party to construct a fresh and new political economy which will expose austerity for the failure it has been in the U.K. and Europe,” Piketty said in an e-mailed statement.

They’ll be joined on Labour’s Economic Advisory Committee by Mariana Mazzucato of Sussex University and Anastasia Nesvetailova and Ann Pettifor of City University in London, the main opposition party said in an e-mailed statement Sunday as it began its annual conference in Brighton, on England’s south coast.