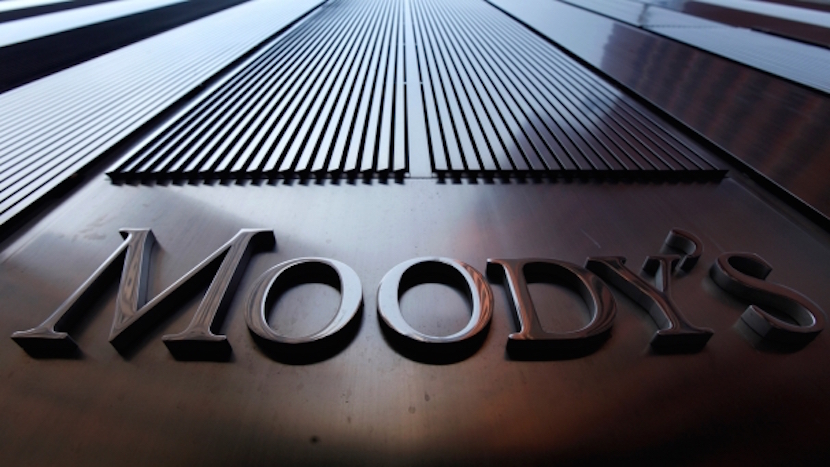 (Bloomberg) — Zambia’s Finance Ministry rejected a credit downgrade by Moody’s Investors Service, saying the move was unsolicited and should be ignored.

The government of Africa’s second-biggest copper producer didn’t provide input to Moody’s ahead of a Sept. 25 downgrade of its debt to B2, five steps below investment grade, the ministry said in a statement posted to its Facebook page Sunday. The southern African nation only has “rating relationships” with Fitch Ratings Ltd. and Standard & Poor’s, it said.

“We appeal to Moody’s to restrain themselves from imposing assessments on Zambia because the act is inconsistent with international best practice,” it said. “The assessment made by Moody’s that Zambia’s credit rating had deteriorated should be ignored because its correctness was not discussed with any authorized representative of the Zambian government.”

Moody’s said plunging prices for copper, which Zambia depends on for 70 percent of export earnings, and an electricity shortage will curb economic growth in the country. It changed its outlook on the rating to stable from negative. Economic expansion will slow to 3.4 percent in 2015, the slowest in 17 years, according to Barclays Plc.

Moody’s has made “frantic attempts for a formal arrangement with the Zambian government,” the Finance Ministry said. S&P and Fitch are sufficient to provide independent ratings services, it said.

Yields on Zambia’s $1.25 billion Eurobond sold in July have climbed to 11.4 percent from about 9.4 percent at the beginning of August. Its currency, the kwacha, has depreciated by 41 percent against the dollar this year, more than any of the 150 currencies tracked by Bloomberg.