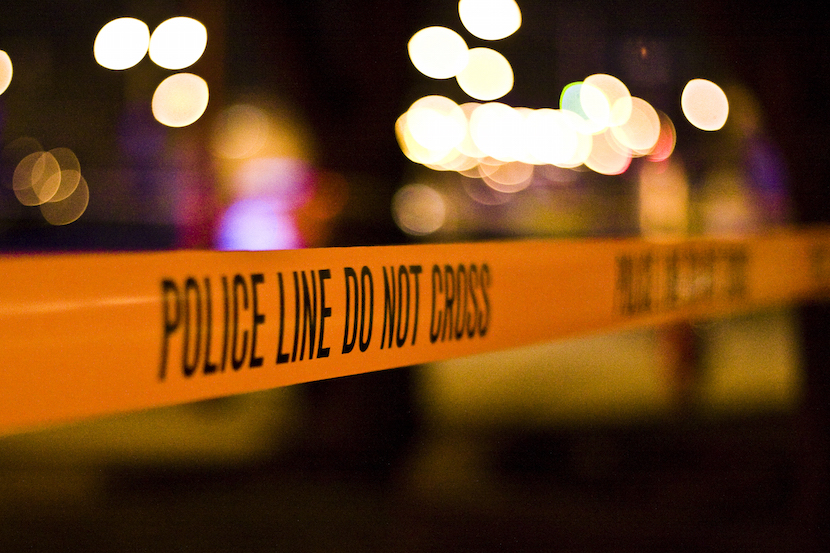 The murder rate in Gauteng, which includes Johannesburg and Pretoria, climbed 10.2 percent to 2,965 from April 2014 to January 2015, compared with the same period a year earlier, the group that focuses on protecting the rights of Afrikaners said by e-mail, citing the police’s crime statistics for the province. House robberies and car hijackings both increased 14.4 percent, attempted murders rose 9.3 percent and truck hijackings climbed 55 percent.

#CrimeStats are to be released this morning. Indications are that we will see increases in serious crime categories.

South African Police Service spokesman Lungelo Dlamini declined to comment on AfriForum’s statement when contacted by phone. National crime figures for the full year through March 2015 are scheduled to be released later on Tuesday.