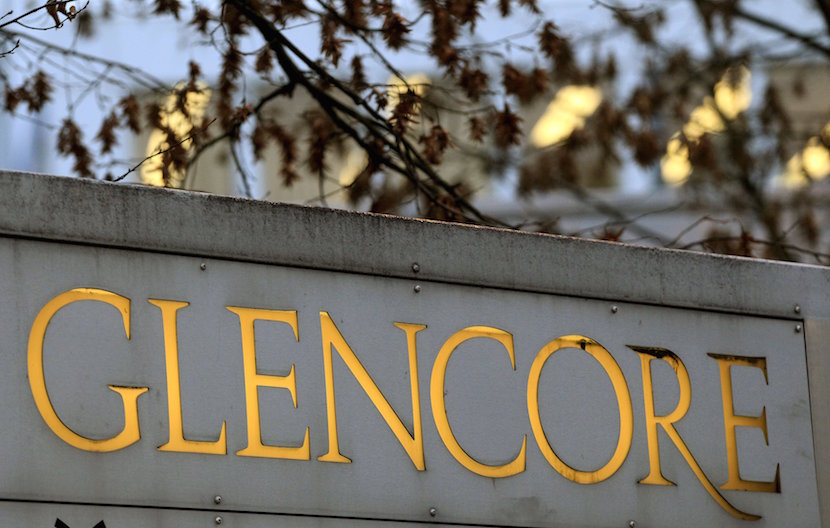 (Bloomberg) — The 15-month commodities free-fall is starting to resemble a full-blown crisis.

Investors are reacting to diminished demand from China and an end to the cheap-money era provided by the Federal Reserve. A Bloomberg index of commodity futures has fallen 50 percent since a 2011 high, and eight of the 10 worst performers in the Standard & Poor’s 500 Index this year are commodities-related businesses.

Now it all seems to be coming apart at once. Alcoa Inc., the biggest U.S. aluminum producer, said it would break itself into two companies amid a glut stemming from booming production. Royal Dutch Shell Plc announced it would abandon its drilling campaign in U.S. Arctic waters after spending $7 billion. And the carnage culminated Monday with Glencore Plc, the commodities powerhouse that came to symbolize the era with its initial public offering in 2011 and bold acquisition of a rival in 2013, falling by as much as 31 percent in London trading.

Peak prices in gold and silver are four years old, oil’s plummet since June 2014 has been pushed along by OPEC’s November decision to keep pumping despite excess supply and U.S. natural gas prices have fallen to less than a fourth of their 2008 value.

It’s about to get worse, according to analysts John LaForge and Warren Pies of Venice, Florida-based Ned Davis Research Group. Commodities may be in the fourth year of a 20-year “bear super-cycle,” according to an Aug. 14 research note. The analysts looked at commodity busts dating to the 18th century and found them driven by factors such as market momentum rather than fundamentals, LaForge said Monday in an interview.

The good news: most of the damage is done in the first six years, LaForge said.