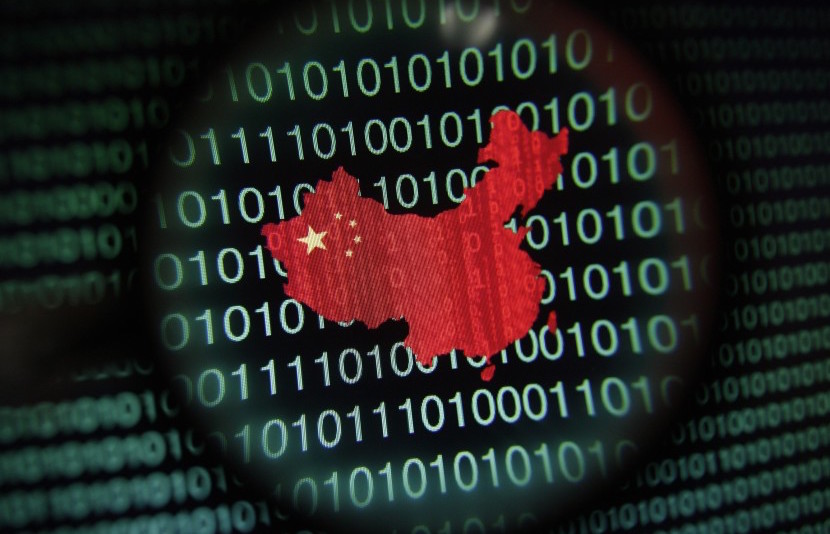 (Bloomberg) — Capital outflows from emerging markets are on track to exceed inflows this year for the first time since 1988 amid concern that a slowdown in China, a currency selloff and higher interest rates in the U.S. will make riskier assets less attractive.

A map of China is seen through a magnifying glass on a computer screen showing binary digits in Singapore in this January 2, 2014 photo illustration. Picture taken January 2, 2014. REUTERS/Edgar Su

Investors are estimated to pull $540 billion from developing markets in 2015, according to the Institute of International Finance based on data for 30 nations. Foreign inflows will fall to $548 billion, about half of last year’s level and below the amounts recorded during the financial crisis in 2008. At the same time, local outflows are accelerating amid heightened market volatility, pushing net flows into negative territory.

Concerns about China’s growth and the Federal Reserve’s preparations for an increase in the near-zero U.S. rates have roiled emerging markets from Colombia to Kazakhstan and spurred a deepening of the rout in commodities, further dimming sentiment toward countries like Russia and Brazil. Developing- nation economies are projected to expand by 4 percent this year, the slowest pace since 2009, according to economists surveyed by Bloomberg.

“Unlike the 2008 crisis, the pullback from emerging markets has been driven primarily by internal factors, basically reflecting a sustained slowdown in EM growth and amplified by rising uncertainty about China’s economy and policies,” IIF analysts including Charles Collyns wrote in a report published Thursday. “The many emerging market commodity exporters have also faced particular strains as their exports have been damaged by sharp price corrections as global demand prospects have been scaled back.”

China’s surprise devaluation of the yuan in August, global growth concerns and political turmoil in places like Brazil and Turkey sent exchange rates across all emerging markets diving. The Turkish lira and Brazilian real have lost about a quarter of their value this year, a threshold commonly used to identify an external crisis, the IIF analysts said.