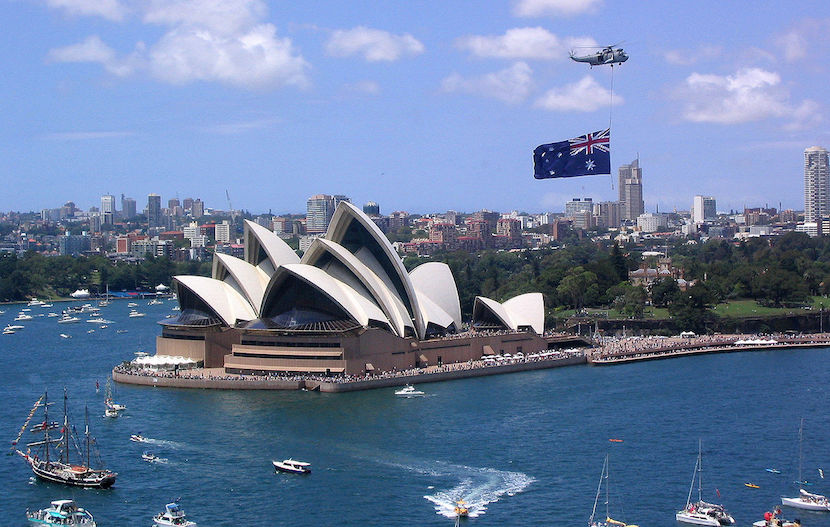 (Bloomberg) — Australia’s investor visa program for high-net-worth individuals provides little or no economic benefit to the community outside of fund managers and should be scrapped, the government’s research agency said Friday.

It said the case for retaining the two visa classes “is weak” and they should be abolished.

Millionaire migrants, almost all from China, plowed A$3.8 billion into Australian assets since the government created the visa category in 2012. The government overhauled requirements for the visas in July, forcing holders to put at least A$1.5 million of the A$5 million they need to spend in the country into smaller equities and another chunk into venture capital. Since the overhaul, just 19 people have sought permits.

The commission’s assessment is at odds with Trade Minister Andrew Robb’s comments in July that the most recent changes to the visas “would stimulate dynamic sectors of the Australian economy.” The government hoped the visas would “foster innovation and the local commercialization of Australia’s world- leading research and technologies,” Robb said in a statement July 1.

“Because there are no English-language requirements for the Significant Investor Visa and Premium Investor Visa, and no upper age limits, it is likely that these immigrants will generate less favorable social impacts than other immigrants,” according to the commission, which said it will complete its final report by March. “Further, compared to other visa streams, investor visas are prone to misuse and fraud.”