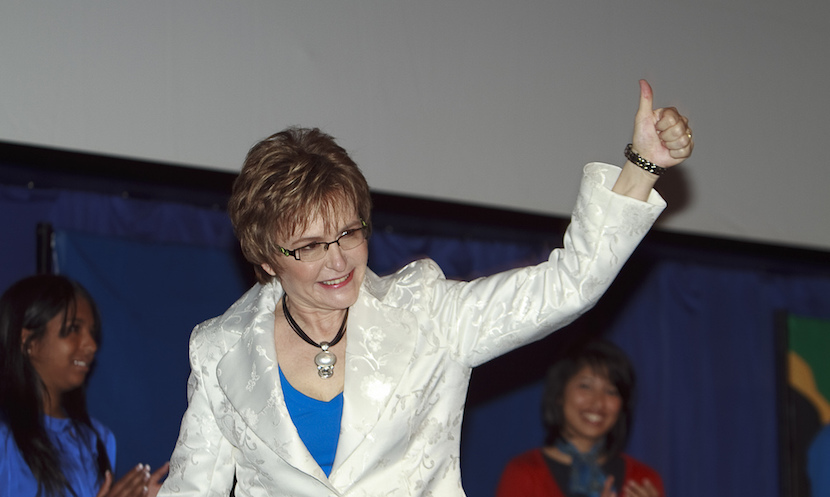 Cape Town – The ANC’s bid to have Premier Helen Zille impeached has failed.

The party failed to convince 28 members of the legislature to vote to impeach Zille, over allegations of spying on the ANC.

Instead, the DA voted to amend the ANC’s motion to fully endorse Zille.

The motion was thrashed out in the provincial legislature on Tuesday, where party leaders took turns to air dirty laundry under the guise of debate.

This after the ANC brought the motion to the legislature, following accusations by the opposition party that Zille used government resources to employ a private company to “do debugging”, which the party suggested was used for bugging instead.

Zille said the impeachment motion was nothing but nonsense that made a mockery of the provincial legislature.

“Just because the ANC makes wild allegations, does not mean they are true. In fact, it means the dead opposite.”

She said ANC Western Cape leader Marius Fransman was desperate as people were discovering things about him and he wanted to use the “spy saga” to make them inadmissible in court.

Zille said Fransman had a lot to hide and challenged him to get a lifestyle audit.

Interesting to note how the Media reports on the @helenzille Impeachment by ANC vs. Pres Zuma impeachment by DA – huge differences

MEC for Human Settlements Bonginkosi Mabizela said the debate was a sign of desperate times in the ANC.

“She is guilty of being the only voice of reason. It is the ANC that is guilty on all counts and it’s only a matter of time before voters eject them totally”

Twenty three members voted to change the motion, while 14 voted against it.