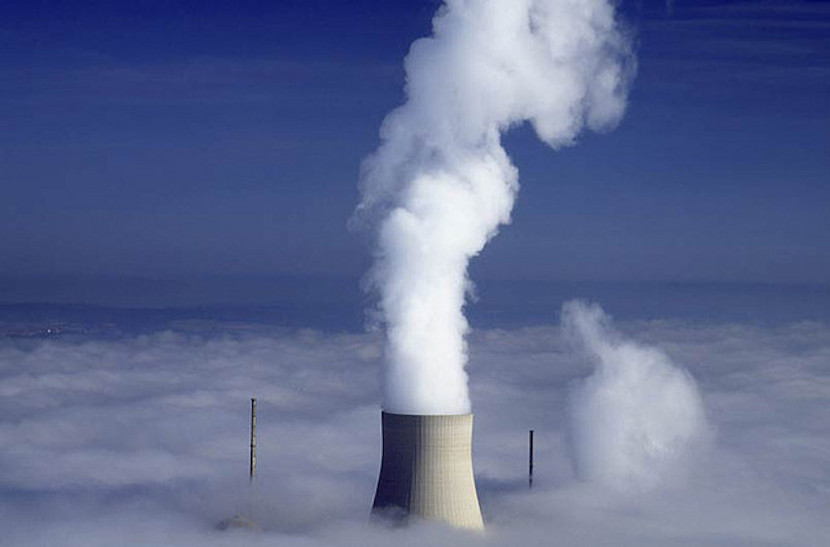 SAFCEI has, together with the rest of South Africa, watched with disquiet the changing of Finance Ministers over the last few days. Key to the firing of Minister Nene appeared to be his reluctance to approve a nuclear financial deal that would destroy the economy.

The appointment of Minister Gordhan, after a huge outcry from inside and outside the ruling elite, signals that sane minds can prevail, but it points to the weak state of governance in the country. Ethical governance is the cornerstone of democracy. The events that have unfolded over the last few days are a pointer to how democracy will be threatened if the nuclear deal goes ahead.

Has cabinet approved the deal? That is a Trillion Rand question. Press claims that it had been approved last week were denied by a cabinet spokesperson this week.

Drawing a line in the sand, SAFCEI, together with Earthlife Africa Jhb, launched court action two months ago to compel the government to follow the law in any attempts it might make to procure nuclear energy.

If you believe this nuclear deal will destroy our democratic government, please join us.