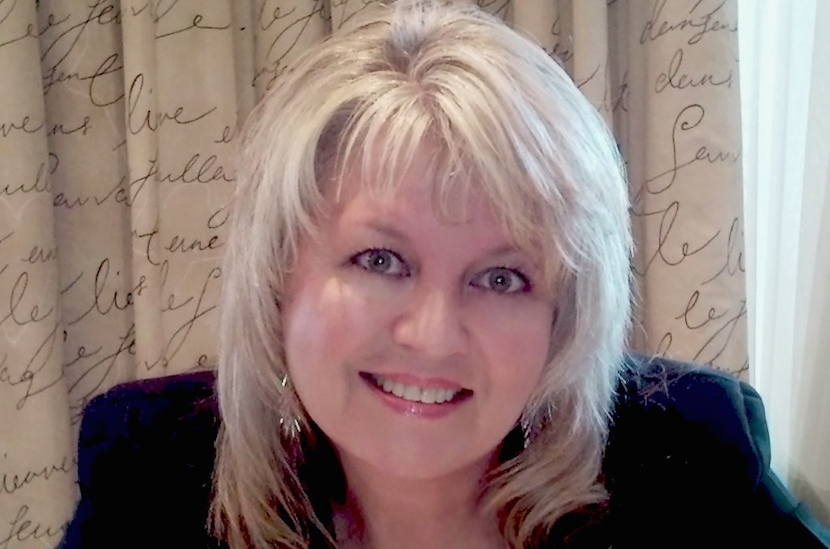 Cape Town – Democratic Alliance MP Dianne Kohler Barnard’s social media blunder will haunt her for the rest of her political career, an analyst has said.

Political analyst Daniel Silke said even though Kohler Barnard had on Tuesday won her appeal against her expulsion from the party, and would remain with the party until the end of the fifth Parliament, the issue would remain a blot in her copy book.

Kohler Barnard’s DA membership was terminated at the end of October, and the expulsion was lifted on Tuesday, with conditions.

This was after she shared a Facebook post from journalist Paul Kirk, in which he praised former apartheid president PW Botha.

Silke said the original verdict from the party might have been too harsh, as it did not take into consideration her own personal beliefs on the matter about which she had posted.

He said that at the end of the fifth Parliament, when Kohler Barnard’s membership expired, she would have to fight for a position in the party if she wanted to stay on.

This would haunt her, come election time, if she decided to fight it.

A five-member panel of the Federal Legal Commission (FLC) of the DA on Tuesday decided that Kohler Barnard’s expulsion from the party should be suspended until 2019.

Read also: Biznews community gives a thumbs down to the DA’s firing of DKB

This was on condition that she was not found guilty of the same transgressions during that period. She would also lose any positions within the party, except for that of Member of Parliament. She is currently the party’s deputy shadow minister of public works.

Her sanctions also included a R20 000 fine to a non-government organisation that works with people disadvantaged by apartheid. She would also have to attend a presentation on the safe and responsible use of social media. – News24