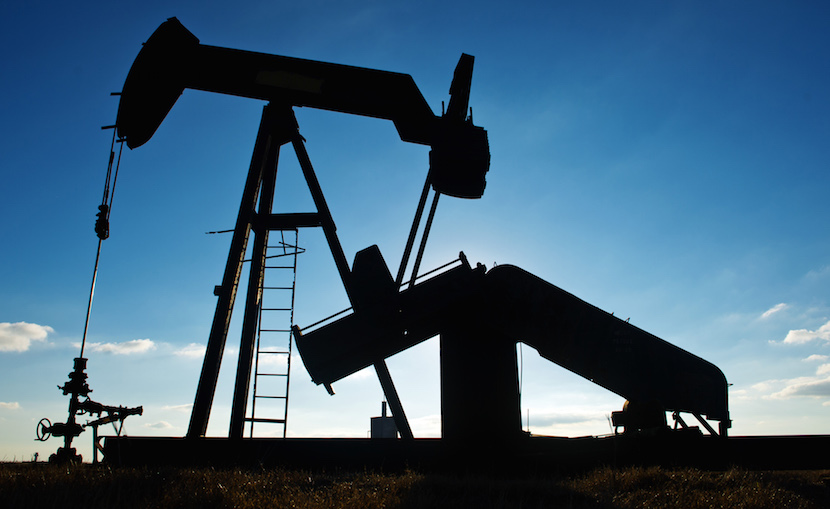 Futures fell as much as 1.6 percent in New York after dropping 5.3 percent Monday. Stockpiles probably rose by 2 million barrels last week, a Bloomberg survey showed before a report from the Energy Information Administration Wednesday. Iran will begin selling a new grade of crude as soon as March as it prepares to boost production once international sanctions blocking exports are lifted, according to an official at the country’s state-run oil company.

“When you have a supply overhang, there’s going to be continued downward pressure on prices,” Ric Spooner, a chief analyst at CMC Markets in Sydney, said by phone. “Investors are looking toward a difficult few months for oil, especially with Iran set to boost exports. We are likely to see production cuts at these prices, but they may take some months to come through.”

Oil slid more than 15 percent in the previous six sessions, the biggest such drop in more than four years, as volatility in Chinese markets fueled a rout in global equities and U.S. supplies remained about 100 million barrels above the five-year average. Brent crude, the global benchmark, may trade in the $20s if the dollar rapidly gains, according to Morgan Stanley.

Brent for February settlement lost as much as 47 cents, or 1.5 percent, to $31.08 a barrel on the London-based ICE Futures Europe exchange. The contract declined $2, or 6 percent, to $31.55 Monday, the lowest close since April 2004. The European benchmark crude was at a premium of 14 cents to WTI.

Iran is increasing output at fields in the West Karoun region, near the Iraqi border, and most of the crude in the new blend will come from the Yadavaran, South Azadegan and North Azadegan fields, the National Iranian Oil Co. official said, declining to be identified due to company policy.

Oil is particularly leveraged to the dollar and may fall between 10 to 25 percent if the currency gains 5 percent, Morgan Stanley analysts including Adam Longson said in a research note dated Jan. 11. Societe Generale SA cut its average 2016 Brent forecast to $42.50 a barrel from $53.75 on Monday, while Bank of America Corp. trimmed its forecast to $46 a barrel from $50.