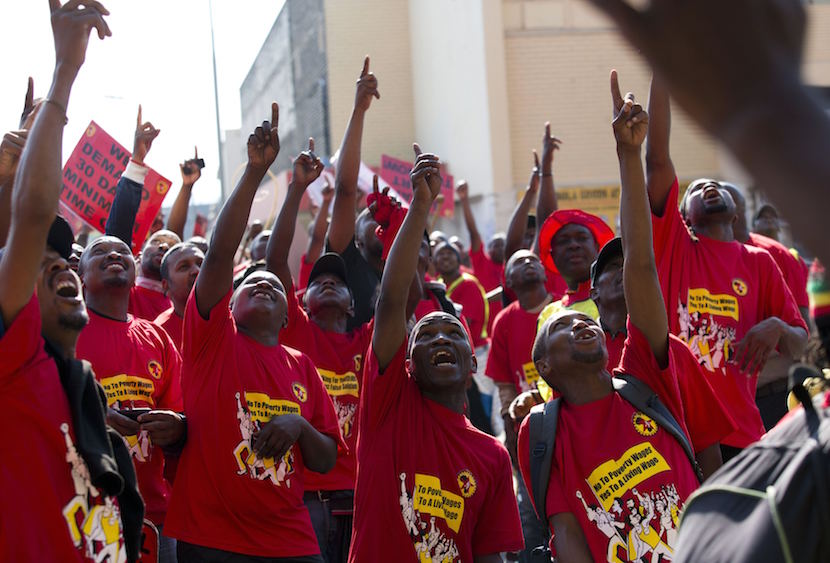 Johannesburg – The National Union of Metalworkers of South Africa (Numsa) has added its voice to opposition to the Taxation Laws Amendment Act and plans a two-day strike against the legislation.

Addressing journalists in Johannesburg on Tuesday, Numsa general secretary Irvin Jim said the union would this week submit a Section 77 notice for the two-day strike.

“We at Numsa state that without abolishing the apartheid economy and society, no meaningful provident or pension fund system can be established in post-apartheid South Africa,” he said.

Numsa wants government to, among others, repeal the legislation and immediately introduce a comprehensive social security system “on which workers must be fully consulted before any proposal goes before parliament”, Jim said.

The Congress of South African Trade Unions has also come out against the legislation, describing it as an attack on workers. – Fin24