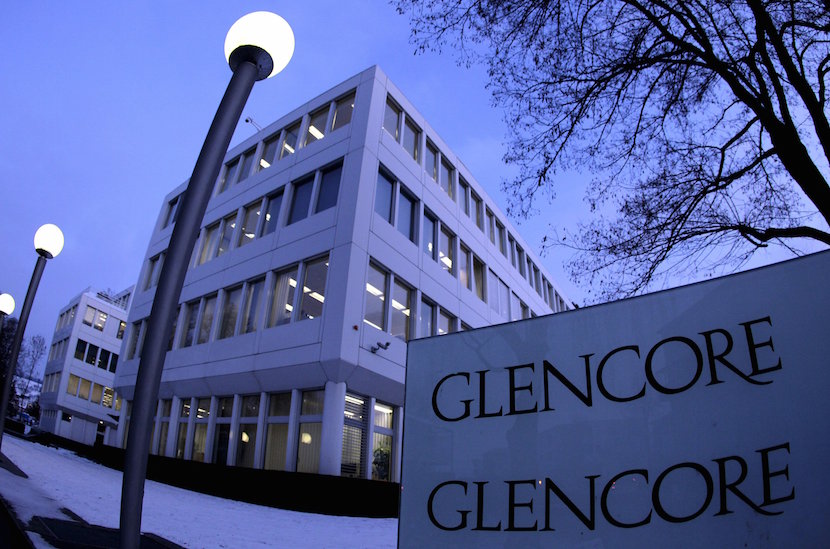 (Bloomberg) — Glencore Plc said it worked with “stakeholders” including the government to facilitate the sale of its Optimum coal mine after Johannesburg’s Sunday Times reported that the South Africa’s mines minister met Glencore’s chief executive officer ahead of the mine’s sale to a group owned by friends of President Jacob Zuma.

“Glencore has been working with the BRP’s of Optimum Coal and all other stakeholders including government” the company said in an e-mailed response to questions on Sunday. “Glencore is pleased with the terms of the transaction concluded by the BRPs with Tegeta.”

The Sunday Times reported that Mosebenzi Zwane, South Africa’s mines minister, late last year met with Glencore CEO Ivan Glasenberg at the Dolder Grand Hotel in Zurich to facilitate the sale of the mine. A delegation representing the Guptas left Zurich on Dec. 2, the same day Zwane departed.

Glencore didn’t answer a question about whether Glasenberg had met Zwane. The sale of Optimum also included the Koornfontein mine.