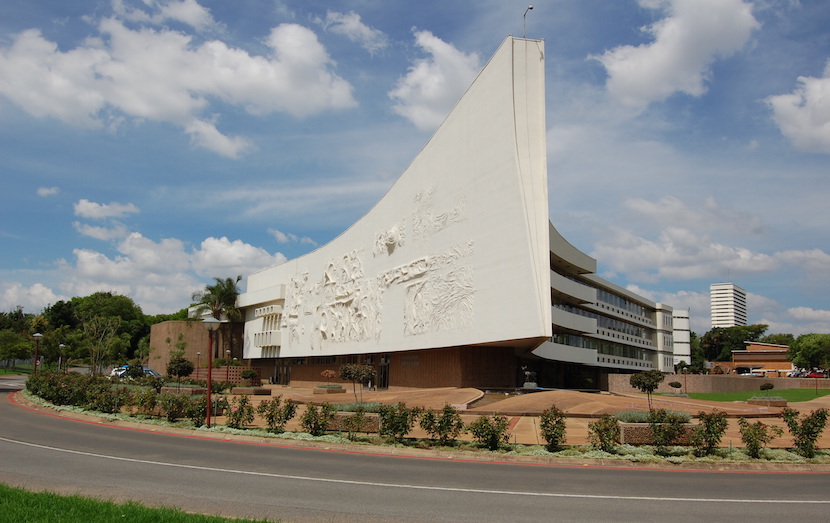 Pretoria – The University of Pretoria has proposed that all its lectures be offered in English only, according to a statement on its Facebook page on Monday morning. After days of protests against its language policy, the university announced: “Following many queries, the University wishes to clarify that the proposed way forward on the language policy is that all lectures should be offered in English only.

“To promote multilingualism and student success it is proposed that Afrikaans and Sepedi be used to provide additional support to students. “Changing the language policy is a statutory process. These proposals have been supported by consensus of the Senate and will be considered by the Council.  Any changes to the language policy also have to be submitted to the Minister of Higher Education and Training.”

Dozens of students were arrested for protesting at the university’s Groenkloof and Hatfield campuses last week. The group is expected to appear in the Pretoria Magistrate’s Court on Monday morning and several of their supporters have used social media to call for protests outside the court building. – News24