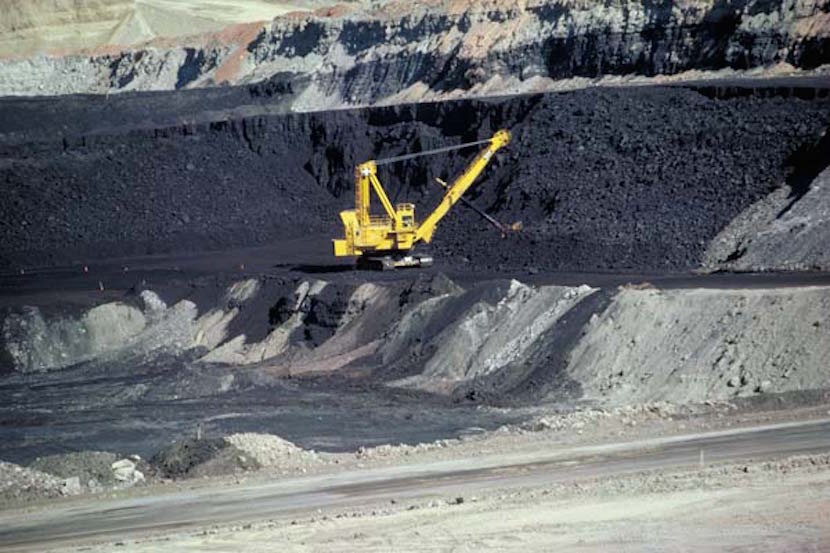 Trade union Solidarity today expressed concern about the future of several mines owned by the controversial Gupta family. This comes after a recent press report disclosed the adverse conditions in which workers have to work at the Guptas’s Brakfontein coal mine.

Netwerk24 today reported that during the past weekend workers at the mine rose against management over numerous issues. Workers claim among other things that they have to work overtime without receiving additional compensation while also working under unsafe conditions. Moreover, Solidarity has obtained information that the Guptas are preventing employees from belonging to trade unions and that they are even being threatened in this regard. In addition, employees do not have employment contracts.

To make matters worse, the Brakfontein Mine is accused of polluting the Olifants River, a vital irrigation source for farmers in the Delmas district.

Solidarity General Secretary Gideon du Plessis says the long list of grievances Brakfontein workers have sends out a warning signal about the Guptas and their management of various mines. “The workers reportedly do not have drinking water and payment of their wages is in arrears. The Guptas’s approach to the management of mines once again confirms that, in South Africa, political connections outweigh knowledge of and experience in mining. As was the case with the mismanagement of the Pamodzi mines by Aurora Empowerment Systems the workers are the ones who have to pay the price,” Du Plessis said.

Du Plessis said it is a pity the grievances of workers at the Brakfontein mine had not come to light before the Competition Tribunal granted the takeover of the Optimum Mine to Tegeta Resources, which is partly owned by the Guptas. “As a consequence, yet another mine has now fallen into the incompetent hands of the Guptas,” Du Plessis said.

Du Plessis added that Solidarity is keeping a keen eye on the Guptas’s management of the mines. “We find the events at the Brakfontein Mine most disturbing. The Aurora debacle taught us a great deal, and by now, we know the warning signs. We represent members at several mines where there is Gupta involvement, and we will closely monitor employees’ grievances. We will not hesitate to take the necessary action to protect our members,” Du Plessis said.