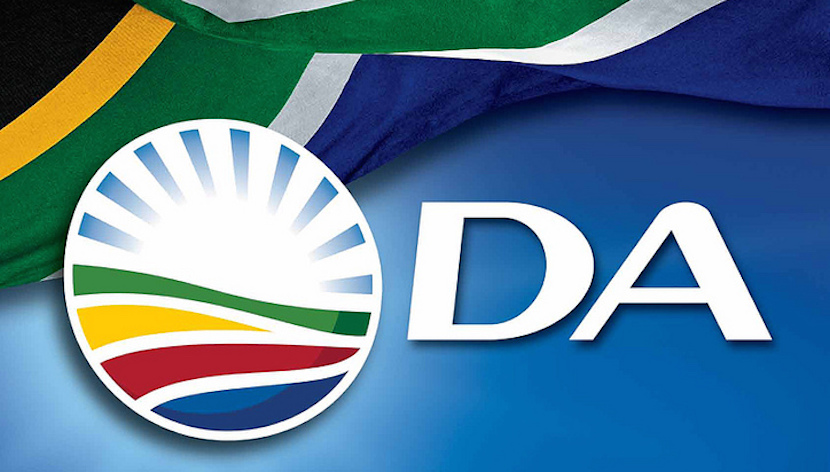 Pretoria – DA MP Glynnis Breytenbach is expected to appear in the Pretoria Magistrate’s Court on Wednesday on charges of obstruction and defeating the ends of justice.

The National Prosecuting Authority (NPA) claimed Breytenbach shredded relevant papers and wiped clean her laptop while she was still the head of the organisation’s specialised commercial crimes unit.

The NPA added that her lawyer, Gerhard Wagenaar, refused to hand over her laptop, which was believed to contain evidence related to the case.

NPA spokesperson, Luvuyo Mfaku, said their case was very strong and he believed they would get a conviction.

“We always maintain that when we take a decision to prosecute, there are always reasonable prospects of a successful prosecution,” he said.

Mfaku maintained that there was no political motive behind the case.

“We are not politicians, we don’t look at political reasons when we take a decision,” he said.

At her last appearance, Msimang was in court and addressed supporters outside court, saying the party would support Breytenbach.