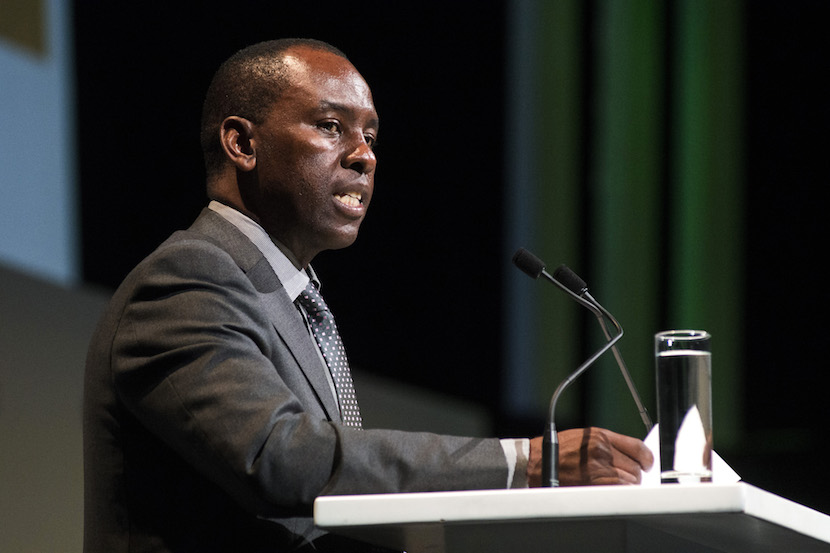 Solidarity General Secretary Gideon du Plessis says the timing of the new proposed charter is most perturbing in the wake of the retrenchment bloodbath that is prevailing in the mining industry at the moment. “The DMR is attempting to enforce the charter amid trade unions and other players’ struggle to save thousands of jobs in the industry. The DMR should rather now make an effort to create a more favourable investment environment as opposed to trying to push through a draft charter that will have the opposite effect,” Du Plessis said.

Du Plessis says the provision in the new charter in terms of which proposed black representation levels have to be as high as 88% is extremely inflexible and unrealistic. “Although the principle of empowerment is understandable, those unrealistic targets would, in reality, be to the detriment of the entire mining industry. Moreover, companies would have to poach employees and managers from each other as the demand for skilled workers exceeds what the training system can produce,” Du Plessis said.

Du Plessis is of the opinion that the provision in the charter in terms of which mines could lose their mining licences should they not adhere to the charter, is of particular concern.  “The mines are already locked into a struggle for survival and the fact that they now risk losing their mining licences due to non-compliance with the charter, will mean that international and local investors will no longer fund capital projects. Mines will also be reluctant to embark on any new development and exploration projects. This will prevent the creation of new jobs whereas existing jobs in the industry could be lost,” Du Plessis said.

New Mining Charter is the ANC’s suicide note for the industry – @JamesRLorimer https://t.co/D06CgolNBh

Du Plessis added that in the new amended charter, the absence of the previous charter’s focus on sustainability and occupational health and safety was disappointing. “This sends a message that transformation has become more important than the sustainability of the mining sector and the safety of workers,” Du Plessis said.

Du Plessis furthermore warned that the charter in its present form creates the potential for numerous court actions due to unconstitutional, illegal and unfair clauses. “The only sensible way forward is that the charter, as in the case of the previous charter, should be rewritten through comprehensive consultations between stakeholders in order to avoid litigation. The latter will also create the climate and opportunity for the Chamber and the DMR to iron out their differences regarding ‘once empowered, always empowered’,” Du Plessis said.

“Yesterday, in the run-up to the budget debate in Parliament the DMR invited Solidarity to share all our concerns regarding the proposed charter with them as soon as possible, an offer that is welcomed and it will be accepted,” Du Plessis said.