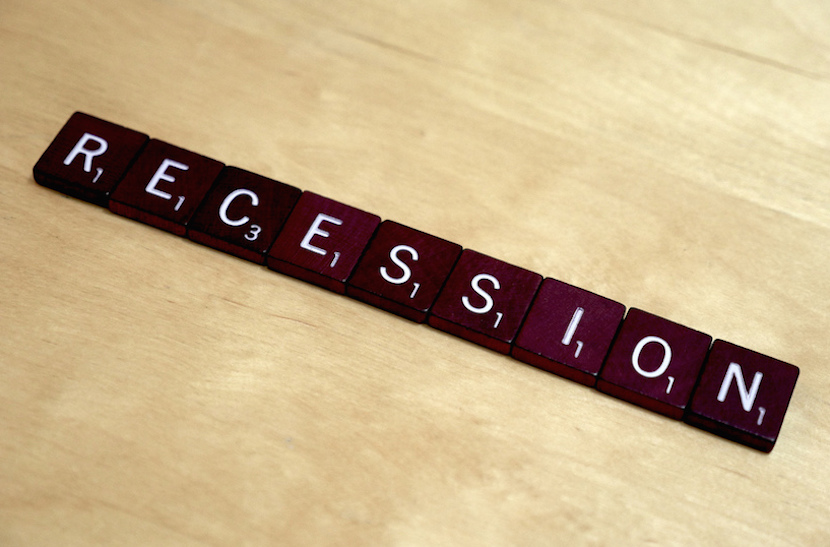 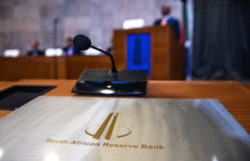 JOHANNESBURG, July 27 (Reuters) – South Africa will avoid a recession in the second quarter even though the economy shrank in the January-March period, as a recovery in mining and manufacturing is likely to lift growth in the April-June period, the central bank said on Wednesday.

The continent’s most industrialised economy contracted 1.2 percent in the first quarter as the mining, manufacturing and agricultural sectors retreated sharply.

But it is likely to narrowly avoid a technical recession – two straight quarters of growth – despite the central bank last week cutting its 2016 growth forecast to zero, Deputy Governor Daniel Mminele said in a speech posted on the bank’s website.

“The SARB (South African Reserve Bank) does not believe that a contraction in the second quarter is likely – a result that would tip the economy into a technical recession,” Mminele said.

“The reasons for this are reasonably positive economic data thus far for the second quarter, in particular, the mining and manufacturing sectors are expected to add positively to growth.”

The SARB last week kept its benchmark interest rate on hold saying a weak economy had persuaded it to pause a hiking cycle.

Mminele said the positive economic data for the second quarter, coupled with a fall in inflation and lower global oil prices should vindicate the SARB’s decision.

The Treasury in February set a 2016 growth target of 0.9 percent.

Finance Minister Pravin Gordhan said on Wednesday that forecast was unlikely to be revised to above 1 percent, but he also ruled out a contraction for the year as a whole.

The International Monetary Fund has also slashed its own growth forecast for South Africa to 0.1 percent.

South Africa’s GDP growth averaged about 5 percent in the five years before recession hit in 2008. The government has previously suggested growth of 7 percent is needed to significantly slash unemployment.

Manufacturing output rose more than expected in May, while mining contracted at a slower rate in the same month.

On the effects of the UK’s decision last month to quit the European Union, Mminele said South Africa would be among the hardest hit economies in Africa.

“South Africa’s trade links are relatively small, but could suffer the most, given its strong investment and financial links with the UK,” said Mminele, adding that foreign direct investment was likely to be hit.

FDI inflows to South Africa are already on the decline, falling to 9.9 billion rand ($690 million) in the first quarter from 22.6 billion in the final quarter of 2015.