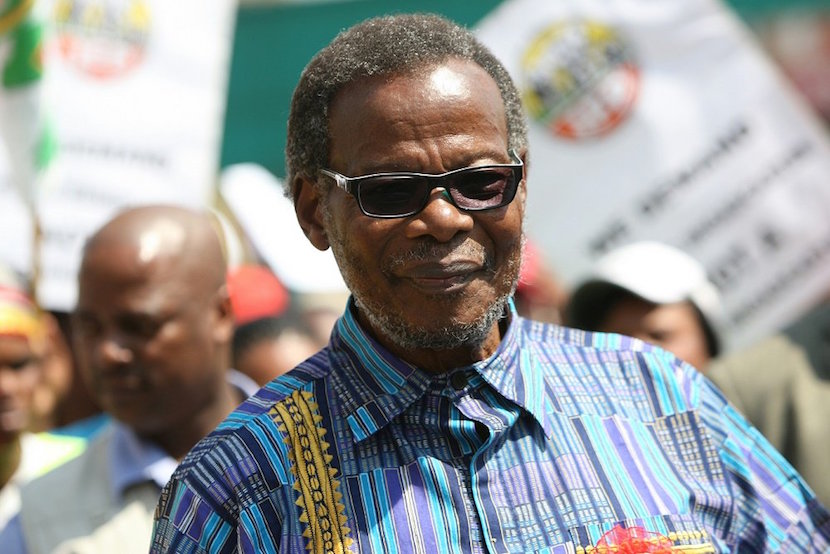 Durban – With just two wards outstanding in President Jacob Zuma’s home village of Nkandla, the Inkatha Freedom Party has taken a commanding lead in the area, IEC numbers have indicated.

Preliminary results from the IEC website indicated that the IFP was leading in seven wards in the area, with the ANC leading in just two.

IFP spokesperson Joshua Mazibuko told News24 that the party was elated with the 2016 results thus far.

“We are elated with Nkandla. We have been strong there and continue to do so.”

Mazibuko said the party was also pleased with results emerging from other parts of the province.

“We must thank the people of KZN, because they are seeing that we have a leadership that people can trust.”

So when @SAPresident campaigned in #Nkandla for @MYANC people came in their numbers. To cheer him. Then they laughed and voted … for #IFP!

Mazibuko said the IFP had showed an upward trend since 2011.

“From 2011, we have been going up because we emerged from those elections with just two municipalities. We are now heading toward six municipalities.”

The party was on track to claim six municipalities in the province according to preliminary IEC numbers.

Mazibuko said many NFP members had returned to the IFP since 2012.

“As far back as 2012, members have come back home. The problems within the ANC have helped us. Some members have even told us they are tired of the gimmicks of the ANC. They are also fond of Prince Buthelezi, who has never been tainted by any corruption.”

Zuma made an appearance at his home village on Wednesday choosing to stand in line to vote. – News24