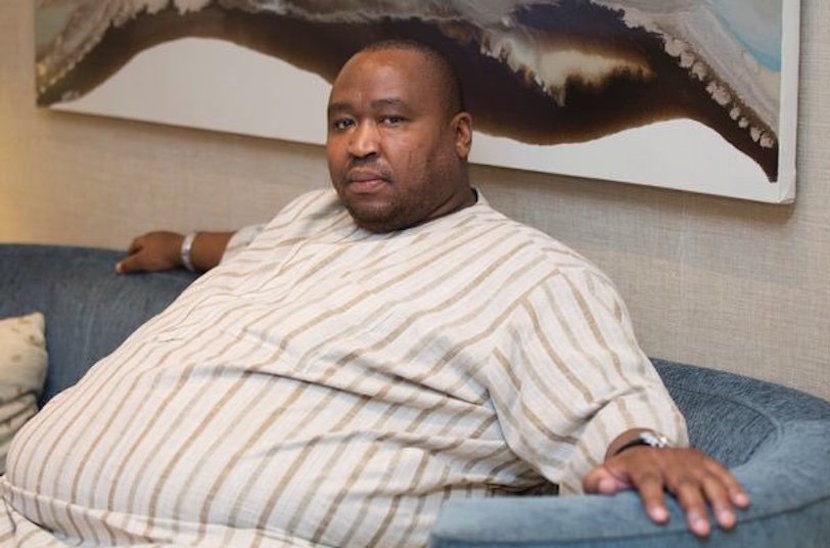 After six years of lawsuits and many delays, the end of the Aurora saga is finally here. This is according to the trade union Solidarity after a settlement with Khulubuse Zuma has been reached. Khulubuse Zuma has to pay R23 million in damages to the Pamodzi and Aurora liquidators. Additionally the Bhana family members who were involved in the destruction of Aurora, have been sequestrated in a court order by Judge’s Davis and Janse van Nieuwenhuizen in the North Gauteng High Court today.

According to Gideon du Plessis, General Secretary of Solidarity, the settlement with Zuma and the sequestration of the Bhanas bring hope to the approximately 5 300 former Aurora employees. “The employees will now receive part of their outstanding monies from the Zuma settlement and the income from the selling of the Bhana’s assets. Righteousness has at last happened and Zuma’s and the Bhanas’ moment of penance has arrived,” Du Plessis said.

According to Du Plessis, Zuma has already made the first payment of R5 million and he has to pay a further R500 000 by the end of the day. Subsequently, Zuma must pay the next R16 million in monthly payments of R500 000 whereas the final R2 million will be paid in R100 000 monthly payments until the full R23 million has been settled.

“Solly, Fazel and Zubeida Bhana and Yaseem Theba have repeatedly failed to comply with the R5.9 million damages agreement and have consequently been sequestrated today – in spite of their legal representatives continued efforts to postpone the court proceedings of today – as has been the norm in the past,” Du Plessis said.

Du Plessis is of the opinion that Theba and the Bhanas got off lightly in view of the approximately 5 300 employees and their families who have fallen into poverty and the Pamodzi mine assets, valued at approximately R1,7 billion, which have been totally destroyed together with the 5 300 job opportunities. “Fortunately the criminal charges against the Bhanas will continue and Solidarity appeals to the National Prosecuting Authority (NPA) to prosecute the Bhanas and their accomplices as soon as possible,” Du Plessis concluded.