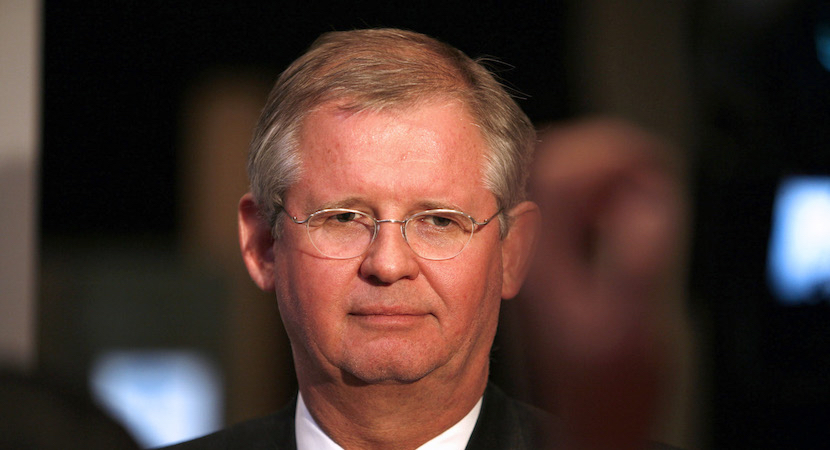 “Following the approval of the group’s refreshed strategy, the Standard Bank Group board considered its composition, taking into account the current and future needs of the group,” the company said.

Maree retired as CEO in March 2013 after more than 13 years in the role. He remained employed by the lender as a senior banker focusing on client relationships. Last year, he was appointed to the Liberty boards and in August retired as an employee of Standard Bank South Africa. Maree oversaw the bank’s expansion into emerging and frontier markets including Nigeria, Brazil, Argentina, Russia and Turkey before it began unwinding that strategy in 2011 to concentrate on Africa, where it has operations in 20 countries.

Standard Bank sold a majority stake in its London-based emerging-markets business to Industrial & Commercial Bank of China Ltd., its 20-percent shareholder, in February 2015. The sale simplified its structure and released capital to pursue growth in Africa, the company said in its annual report.