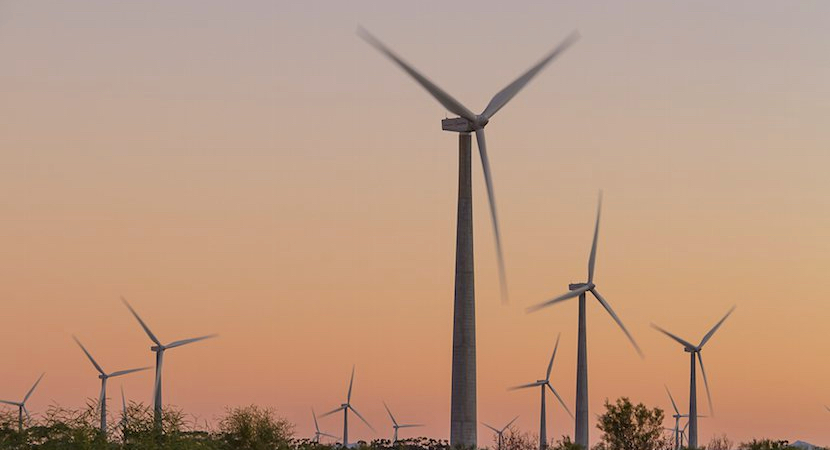 Former Eskom CEO Brian Molefe went against a DoE mandate to sign the PPAs in 2016 as part of the Independent Power Producer Procurement programme (REIPPP), which was up until mid-2016 the pride of South Africa’s investment portfolio.

A September 2016 DoE official report into the state of the REIPPP programme said it brought in investment of R194.1bn, it created 32 323 jobs and injected socio-economic development contributions of R256.2m.

The latest bid window of projects, which Eskom has halted, has a combined investor value of R50bn.

Eskom believes the PPA agreements are too expensive for Eskom and will affect consumers.

Acting Eskom CEO Matshela Koko wrote on Fin24 in October that “the exorbitant REIPPP tariffs from bid windows 1 to 3.5 continue to be unaffordable and require a revised funding model that does not prejudice the consumer”.

“In order to prevent a repeat of the R4.27bn net economic loss recorded in the first six months of this year, Eskom should not sign the remaining expedited renewable IPPs including bid window 4.5. In addition, costs linked to bid windows 1 to 3.5 should be ringfenced and funded separately.

“This will serve as a crucial first step towards protecting South African electricity consumers from unnecessarily high tariffs. It is not good enough to say Eskom must shut up because these cost are carried by the consumer.”

While Eskom seems cautious of renewable energy, it is eager to release its request for information (RFI) and proposals for a 9.6 GW nuclear energy procurement programme. It is set to release the RFI on Tuesday.

Sarec said in a statement on Monday that the price was subject to a competitive bidding process and was approved by the DoE.

“Eskom’s refusal to sign PPAs despite this due process being concluded, has delayed indefinitely the financial closure of these plants, meaning construction cannot begin,” said Sarec chair Brenda Martin.

About 13 000 construction-related jobs could be lost in the next two years if the building doesn’t go ahead, said Martin.

“A further 2 000 operational jobs over the next 20 years are also at stake if Eskom does not sign these power purchasing contract,” Martin said.

“Eskom has not given an indication yet of when it plans to unlock the bottleneck by signing the power purchase agreements with the private firms,” said Martin.

A review of the programme by local infrastructure expert Professor Anton Eberhard, from the University of Cape Town’s Graduate School of Business, estimates that the total number of REIPPP-related jobs across all 92 projects is likely to be about 109 444 in total, with 84 564 going specifically to black South Africans, and 57 690 jobs for people living in the vicinity of the sites. 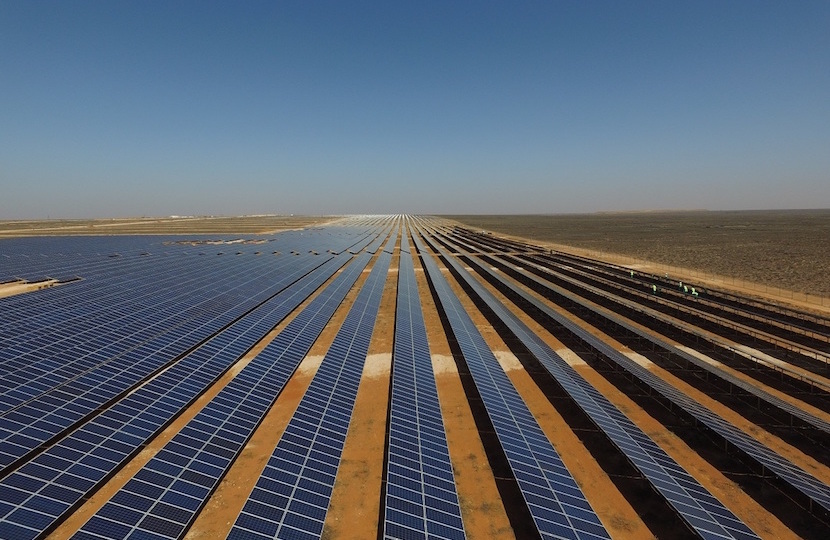 Worldwide Fund for Nature (WWF) says more jobs may have been created during this stage than the government’s reporting indicates.

WWF report author Holle Wlokas argues that the jobs implications are wider than just those that are linked directly with building and running of the plants.

“The kind of enterprise development associated with these plants goes well beyond just what happens on the sites themselves,” she explains. “During construction, you can expect an increase in demand for many different services in the wider community, as the local population swells with the influx of people associated with construction.”

Local hotels and related accommodation businesses and food retailers, for instance, will receive a boost in demand.

“Hardware stores and people in the transport industry are also likely to see an increase in trade.”

“Most of these jobs are associated with the construction phase, which generally occurs in the first two years of a project. These usually result in unskilled work for local residents, and are temporary, but give necessary employment opportunities for those who might otherwise struggle to find work in economically stagnant communities.

“Operational jobs are usually more skilled, and are fewer in number, but are expected to last 20 years through the lifespan of the plants, which will be a further injection into local economies.”