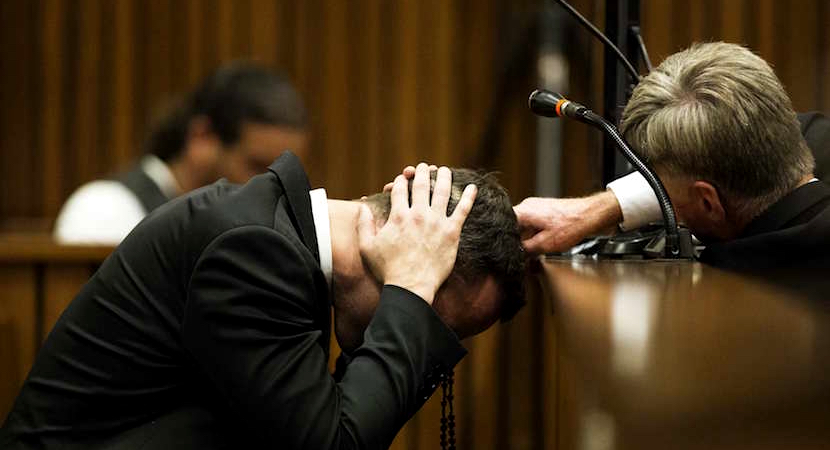 News24 can reveal that career state advocate Gerrie Nel has given the National Prosecuting Authority (NPA) 24 hours’ notice of his resignation.

Nel is the former head of the now defunct Scorpions in Gauteng.

His immediate resignation after 35 years’ service, five years away from retirement, will send shockwaves through the beleaguered NPA, which has had four heads in the past decade.

Nel led the Scorpions’ Operation Bad Guys investigation into Selebi and the late mining magnate Brett Kebble. He received an international prosecutors’ award for his successful prosecution of Selebi, who also headed Interpol, on charges of corruption.

Nel was the chief prosecutor in the State’s murder case against former Paralympic champion Pistorius. In 2015 the Supreme Court of Appeal changed Pistorius’s culpable homicide conviction to murder.

In 2008 Nel was arrested on trumped-up fraud charges while pursuing Selebi. It later emerged that suspended deputy NPA head, Nomgcobo Jiba, was instrumental in securing an arrest warrant against Nel.

Adv #GerrieNel should read the reaction on social media to news of him joining @afriforum. It will make him reconsider.

In 2011 City Press reported that Jiba’s hostility against Nel was caused by his involvement in a fraud case against her husband, Booker Nhantsi.

Nicknamed the “bulldog” prosecutor, Nel is a former provincial wrestler who teaches the sport to schoolchildren. – News24

Neither AfriForum or Nel has confirmed or denied this, however it is believed that this is a step for the organisation to strengthen its anti-corruption unit.

The National Prosecuting Authority confirmed that Nel had resigned on Monday.

AfriForum enlisted the services of private investigator Paul O’Sullivan in October last year to conduct forensic investigations for them. – news24