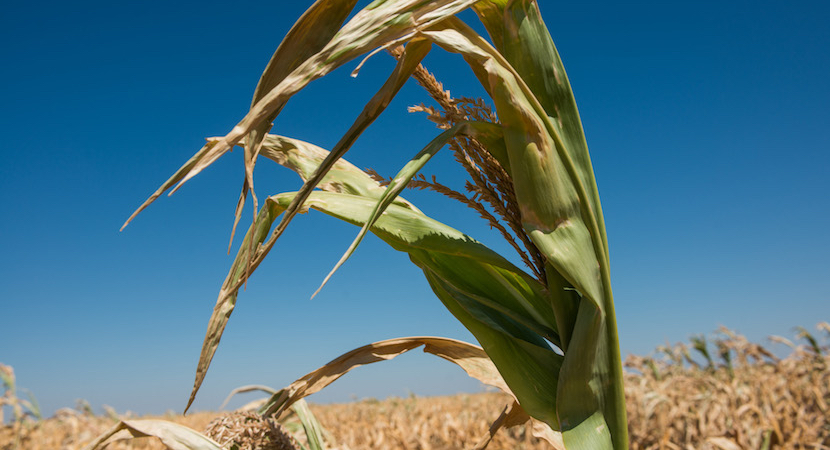 (Bloomberg) – South African corn farms are suffering “extensive” damage from what appears to be an alien caterpillar that destroyed fields in other countries in the region, according to the government.

While the government is yet to verify the pest as the fall armyworm that’s native to the Americas and arrived in Africa last year, the caterpillar may pose a serious threat to production of the staple food, the Department of Agriculture, Forestry and Fisheries said in an e-mailed statement Wednesday.

The pest that appears to be the fall armyworm has been reported in the northern Limpopo and North West provinces, the department said. North West and the central Free State province account for the bulk of output in Africa’s biggest corn producer.

“If this pest is indeed the fall armyworm, it could be disastrous, particularly to maize production,” the department said, using another term for corn.

Zambia, Malawi and Zimbabwe already suffered extensive damage to tens of thousands of hectares of mainly corn fields. The arrival of the alien species threatens to hurt output as southern Africa is recovering from its worst drought in more than 35 years, even as rainfall improves.

South Africa could increase its corn crop to at least 11.9 million metric tons this year from 7.5 million tons, the Agricultural Business Chamber said last month. White corn for delivery in March, the most active contract, rose by 3.6 percent, the most since October, to 2,869 rand ($212) per ton on Wednesday.