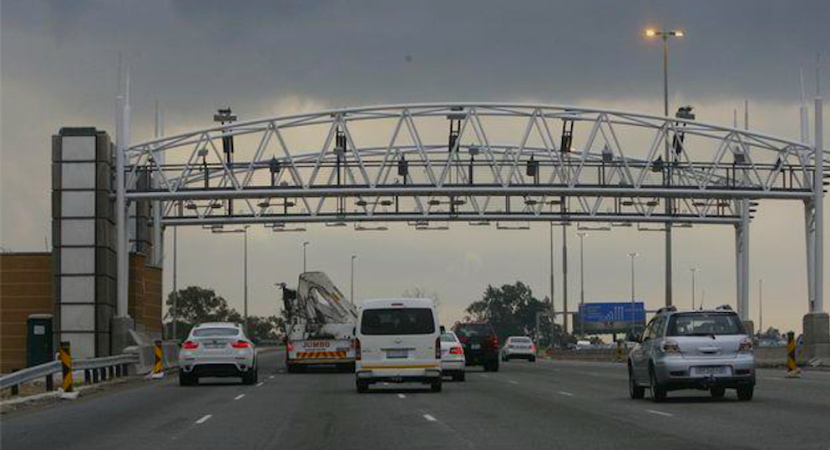 Johannesburg – Overpayment of close to R10bn by the South African National Roads Agency (Sanral) for the Gauteng Freeway Improvement Project (GFIP) should be accounted for, according to civil rights body the Organisation Undoing Tax Abuse.

At a press briefing held at the Gordon Institute of Business Science on Monday, Outa highlighted that the project which cost Sanral R17.9bn could have cost between R8bn and R9bn.

Outa chairperson Wayne Duvenage said that the civil rights body wants to see corrective action taken and will be writing letters to relevant ministers and engaging with Sanral’s management to act in the best interests of the public.

He said Outa will be writing to Transport Minister Dipuo Peters and Public Enterprises Minister Lynne Brown to request that they launch a commission of inquiry into the excessive costs pertaining to the GFIP, the general high cost of road construction in South Africa over the past decade, the R15bn costs indicated in the forthcoming 80km N3 Cedara to Durban freeway project, the lack of meaningful action taken against collusive construction industry players and the appointment of the previously promised transport regulator.

Outa will also lodge complaints with the public protector, Treasury and others, to intervene.

Duvenage added that information on the GFIP has been “deliberately” withheld from the public and that information from other roadworks projects, including others by Sanral, is available. This brings Sanral’s transparency into question and there is no explanation why they have paid close to R18bn for this project.

Outa used three methodologies to determine the potential price of the projects. This information is available in an updated position paper entitled: The Road to Excess: A Paper on High Pricing, Collusion and Capture of National Road Construction.

Information on all other #SANRAL projects freely available, but nothing on #GFIP. Why? What are they hiding? #overpricing #etolls #collusion

Duvenage said that even if Outa’s figures are not accurate, the price tag of the project remains excessive. “We have been generous in the amounts we have used.”

Outa engaged with experienced industry experts such as road construction engineers and quantity surveyors, and conducted a range of price estimation methodologies to arrive at its “fair value” price tag for GFIP.

Sanral has a bigger problem. Debt is mounting and it is in a difficult position, said Duvenage. “It is not our intention to see Sanral fold. It is our intention to see Sanral run transparently and efficiently and professionally for and with the best interests of the public.” If the company adopts that as a central point to what it does, things will change, he added. – Fin24