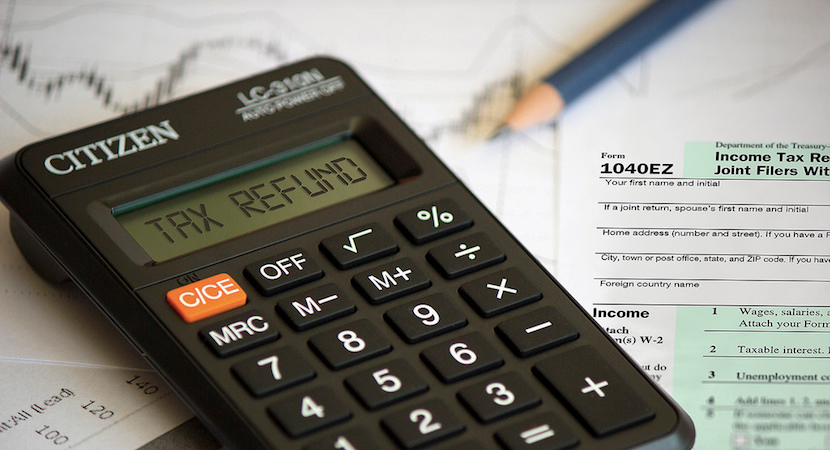 The Tax Ombud, Judge B M Ngoepe, confirms that he requested, and obtained, the approval of the Minister of Finance to review the alleged prevalent undue delays by the South African Revenue Service in paying out tax refunds. The Minister’s approval was required in terms of section 16(1)(b) of the Tax Administration Act 28 of 2011.

This will be the first such review and follows recent amendments to the Act; the amendments came into operation on 18 January 2017. The review will be on all categories of tax refunds. The approach to the Minister was prompted by the number of complaints received by the Tax Ombud from taxpayers.

Both SARS and external stakeholders have already been notified. SARS has indicated that, as usual, it will co-operate, and, as it was the taxpayer themselves who pressed for the review, the office of the Tax Ombud also calls on them to co-operate so that the matter is expeditiously dealt with. The Office of the Tax Ombud will therefore be engaging both SARS and concerned taxpayers.

It is hoped that, as a contribution towards facilitating tax collection, the air will be cleared and/or necessary recommendations made at the end, if need be.