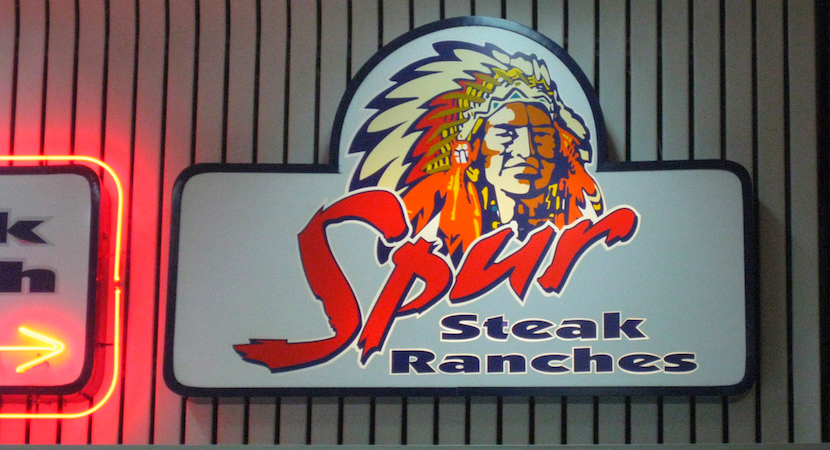 Johannesburg – Grand Parade Investments [JSE:GPL] announced in a Sens statement that – through a wholly owned subsidiary – it has acquired 3 099 176 ordinary shares in Spur Corporation for a purchase price of R32.50 per share with effect from May 8 2017.

In addition to this trade, GPI has acquired an additional 5 018 555 ordinary shares in Spur during the period starting in September 2016 to date.

According to Grand Parade, the additional purchases were a combination of direct purchases and acquisitions on market through the order book.

GPI said that, through a wholly owned subsidiary, it now holds approximately 17.48% of the issued ordinary share capital of Spur.

GPI is a Western Cape-based black owned and controlled holding company listed on the JSE with investments and operations in the South African gaming and leisure industry.

“The acquisitions represented an opportunity for GPI to increase its interest in Spur. The acquisitions were in-line with GPI’s strategy to grow and diversify its investment portfolio beyond the gaming sector, focussing on businesses that meet management’s target IRR and other strategic objectives,” said GPI in its statement.

On 9 May 2017 Spur announced that its executive chair and founder Allen Ambor had sold his 3 099 176 ordinary shares in the company at R32.50 for a total of R100.723m. This comprised all the shares he held in Spur, CEO Pierre van Tonder told Fin24 at the time.

Ambor – now in his mid-seventies – opened the first Spur Steak Ranch in 1967 and from there it grew to the giant franchise company of today. Van Tonder told Fin24 that Ambor is simply diversifying his portfolio.

In November last year GPI advised shareholders that the potential acquisition of additional ordinary shares in Spur would no longer proceed. The board of GPI said it had been advised that certain shareholders – who were not named – will not be supporting the proposed transaction and therefore it would not achieve the requisite shareholder approvals necessary to implement the transaction.

Spur manufactures bottles and distributes certain of the sauces used in group restaurants. In addition, the group supports franchisees by managing the procurement function between suppliers, the group’s outsourced logistics service provider and its franchisees. – Fin24