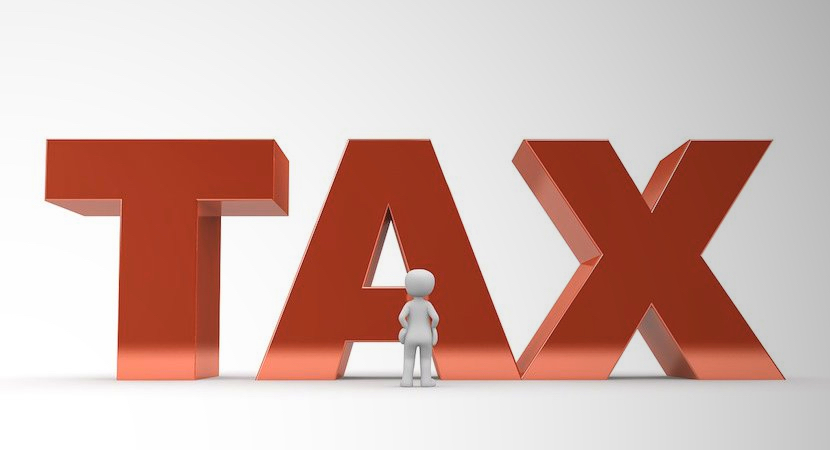 The government had forecast R1.35 trillion of total revenue in the period, R1.22 trillion of which would be from taxes, according to the February budget. The government in November announced an inquiry to probe under-collection of taxes that increased under the leadership of Tom Moyane, who was suspended last month.

Former Finance Minister Malusi Gigaba forecast a budget shortfall of 4.3 percent of gross domestic product for the fiscal year. Economic growth for 2017 that exceeded the Treasury’s projection may narrow the deficit by about 0.1 percentage point, Nene said, without giving the final outcome.

Cyril Ramaphosa’s ascent to power since December boosted the rand and business sentiment after the scandal-ridden tenure of former President Jacob Zuma. Moody’s Investors Service on March 23 maintained the nation’s local- and foreign-currency assessments at one level above junk, citing the positive impact of the changes in political leadership and S&P Global Ratings last week doubled its GDP growth forecast for the year to 2 percent.

“There is a new optimism in our body politic and economic environment that we must embrace and harness,” Nene said. The Moody’s announcement “was largely based on decisive action our president took to put us on a better trajectory towards growth.”

The South African Revenue Service (SARS) is pleased to announce that it has collected an amount of R1216.6 billion in the financial year 2017/18. It should be noted that these are preliminary results, which will be subject to final audit. SARS collected a gross amount of R1451.0 billion which was offset by refunds of R234.3 billion, resulting in net collections of R1216.6 billion

The revenue outcome is R0.7 billion (0.06%) short of the forecasted Revised Estimate announced by the Minister of Finance in February 2018 Budget speech. It represents a growth of R72.4 billion (6.3%) compared to the 2016/17 financial year.

The 2017/18 financial year was characterised by distinct and clearly delineated growth patterns. Until December 2017, revenue in aggregate grew by 6.2% year on year. For the period December to February 2018, revenue growth, on a month-on-month basis accelerated to between 9.5% and 15.5%, strengthening aggregated year-on-year growth to about 7.3%. This strengthening of revenue growth during this 3-month period can be attributed to:

The slower recovery of consumer confidence resulted in lower domestic VAT. As a result, domestic VAT grew at a muted level of 4.5%, well below the 8.1% growth seen in the previous year. Business confidence is yet to translate into higher employment numbers and significant growth in the wage bill. As a result, Pay-As-You-Earn (PAYE), the largest contributor to the SARS tax portfolio, came in at 8.6% significantly below the 9.2% levels experienced in prior two years.

Revenue collections, on a month-on-month basis, contracted in March 2018, driving down the aggregated yearly growth to 6.3%. Dividend taxes contracted by R3.9 billion in relation to prior year. In the prior year, companies anticipated an increase in the Dividend Tax rate, which changed from 15% to 20% effective 22 February 2017 declared extra ordinarily high dividends. Due to the shorter business month in March, Customs had to close their statements two days earlier than normal shifting about R1.8 billion to the next financial year. Domestic VAT from large business came in flat in March 2018, deviating from the growth trajectory established during the course of the year.

The main sources of revenue that contributed to the R1216.6bn were Personal Income Tax (PIT), Value-Added Tax (VAT) and Company Income Tax (CIT).

Every year SARS implements comprehensive initiatives to optimise revenue collections. The short-term Special Voluntary Disclosure Program, initiated to offer taxpayers the opportunity to declare off shore wealth raised R2,9 billion in taxes in the financial year from 827 processed SVDP applications from the 2024 applications received. The ongoing Voluntary Disclosure Program continues to perform well and has realised R10.8 billion since 2012 when the VDP was launched.

SARS collected more than R0.8 billion from the national Prominent Business Individuals project. This initiative was developed to ensure an end-to-end view of a taxpayer’s business profile and hence tax liability.

Invoking paragraph 19(3) of the Fourth Schedule of the Income Tax Act, SARS may request additional payments from provisional taxpayers based on the latest estimates of financial performance. This year SARS collected R10.7 billion from Paragraph 19(3) interventions.

For any tax authority, tax compliance is one of the key determinants of its revenue performance. SARS has seen a deterioration in compliance as indicated by the overall growth in outstanding returns across all taxes. More concerning though is the increasing tendency of business to withhold taxes such as VAT and PAYE collected on behalf of SARS. We have stepped up our outreach and enforcement programs and our call centres and offices made over one million outbound calls to taxpayers. Our outstanding returns campaign will be boosted this year to bring this matter under control. SARS is collaborating with the Department of Justice to expedite the prosecution of tax offences.

Despite this decline in compliance, most taxpayers continue to perform their tax obligations diligently. Today SARS wants to say a huge thank you to all South Africans for this massive contribution to our future growth and development.

We also want to acknowledge the dedication and professionalism of our 13 500 staff members who have weathered severe reputational challenges to SARS, keeping the administration on course.

Attached to this statement are tables detailing the performance of the various taxes and sectors.