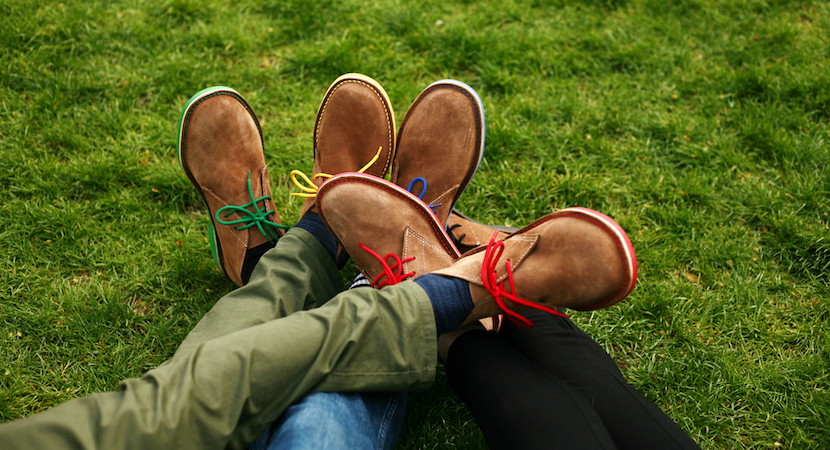 In mid-April, it was confirmed that the small Cape Town-based e-commerce startup, whose first product is the iconic VELDSKOEN, would be the first venture capital investment of lifestyle assets corporation Long4Life, from a R100 million venture capital fund.

Long4Life is a lifestyle and leisure holding company of well-known South African brands such as Sportsmans Warehouse, Outdoor Warehouse, and Sorbet, among others.

Subsequent to the acquisition, VELDSKOEN was officially launched in the UK and Europe, on 26 May 2018, to mass appeal from the expat community and Europeans alike.

“We’re excited to bring our South African brands to a global audience. In the short space of time that VELDSKOEN has been trading in the UK, it has already seen success, and we’re excited to introduce it to the rest of the world,” says Nick Dreyer, CEO and co-founder of DORP.

“DORP is excited to participate in the online retail space, which is experiencing incredible growth in Africa and the rest of the world. We believe we have great products that can be popular in the global marketplace.

“Launching a retail brand in the UK and Europe is a challenge, the fashion retail market is already highly competitive, but we believe that the quality of our products and our ability to tell our brands’ stories will make us competitive,” says Dreyer.

“It’s an incredibly proud moment for us that we have been able to take a South African brand to the international market,” says Ross Zondagh, co-founder of DORP.