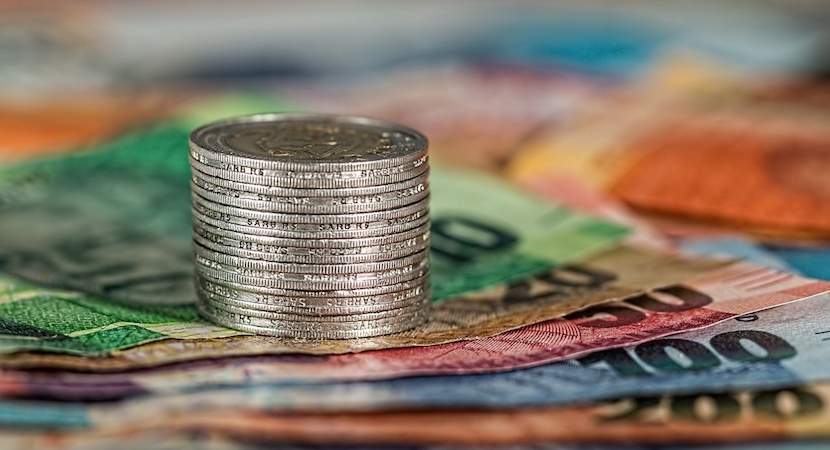 FDI into South Africa will continue to decline, or remain static unless Government implements measures to appropriately protect foreign investors.

On 13 December 2015 former President Jacob Zuma assented to the Protection of Investment Act, 2015 (Act). The commencement date for the Act was suspended pending the publication of regulations which would govern the mediation facility established under section 13 of the Act.

The Regulations on Mediation Rules, 2017 (Regulations) were eventually published by the Minister of Trade and Industry in the Government Gazette thirty months later, on 13 July 2018. The Act came into force on the same day.

By publishing the Regulations and signing the Act into law, the South African government has effectively diluted the protection afforded to foreign investors at a time of anaemic economic growth, high unemployment and increased concern about the protection of property rights highlighted by the ongoing debate about the expropriation of land without compensation.

This is so for at least two reasons:

The absence of mechanisms which afford effective protection to foreign investors is a significant contributor to the continued decline in foreign direct investment to South Africa. According to the United Nations Conference on Trade and Development’s ‘World Investment Report 2018‘ foreign direct investment into South Africa has continually declined since 2014 (in 2014 $5,771 million was invested; by 2017 this amount decreased to $1,325 million). Unless the government implements measures to provide confidence in foreign investors, it seems unlikely that this trajectory will change.