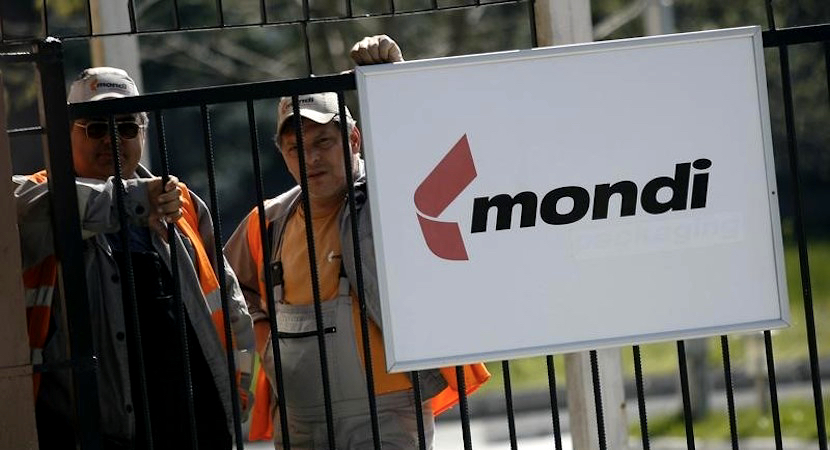 Demand has been strong from retailers and consumer-goods producers for a type of paper Mondi created that can hold a much as 25 kilograms of goods, Chief Executive Officer Peter Oswald said by phone Friday following publication of first-half earnings. The shares rose as much as 7 percent, the most in five months.

“Our challenge is to get capacity to produce enough” of the specialty kraft paper, he said, adding that expansion of a plant in the Czech Republic should help.

Packaging companies have been reaping the benefits of increased demand from online deliveries. Playing into the hands of Mondi is also the growing concern by consumers and governments of the impact of plastics, like single-use straws, on the environment. The London and Johannesburg-listed company, which has been expanding through acquisitions, specializes in paper packaging for everything from fresh fruit to ice cream.

Mondi reported a 17 percent increase in earnings before interest, taxes, depreciation and amortisation to 852 million euros ($986 million) in the six months through June, ahead of analyst forecasts. The company also raised the interim dividend to 0.2145 euros a share.