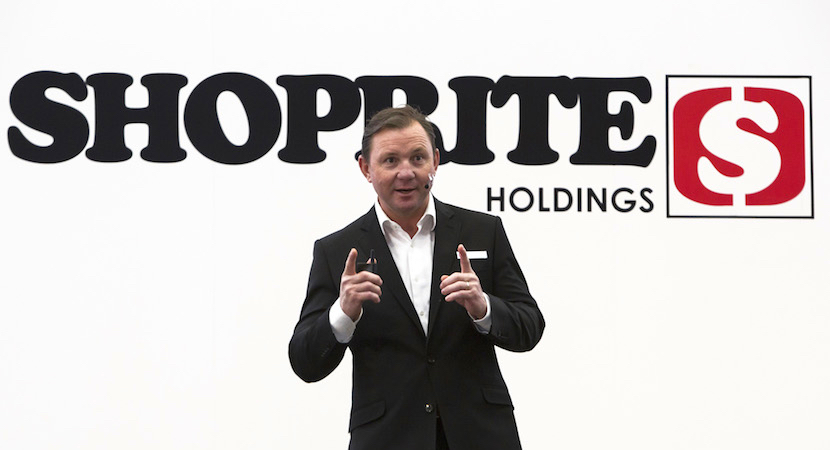 Earnings excluding one-time items fell by 3.8 percent to R9.69 per share in the year through June, missing the R10.82 per share analyst estimate compiled by Bloomberg. The Cape Town-based company also cut the full-year dividend to R4.84 a share, it said in a statement Tuesday.

“Consumers are under a tremendous amount of pressure and conditions for Shoprite’s core customers at the lower end are particularly tough,” Alec Abraham, an analyst at Sasfin Securities Ltd., said by phone before the results were published.

The falling profit reflects a South African economy that’s been impacted by higher fuel prices and value-added tax, while unemployment levels rose to more than 27 percent in the second quarter – particularly hurting those in lower-income parts of the country. The owner of chains including Checkers and U-Save cut prices of more than 13,000 products to ease the burden on customers, though that came at the expense of profit margin.

“We made a deliberate decision in the face of many headwinds to maintain investment in our people and in new stores for the sustainable long-term health of the business, the benefits of which will be realised in the future,” Chief Executive Officer Pieter Engelbrecht said in the statement.

Outside South Africa, Shoprite sales slumped 7 percent in its 14 other countries, hurt by slow economic recoveries, unfavourable currency moves and foreign-exchange shortages. Angola particularly weighed, following two years of breakneck revenue growth. However, the company is set to expand into Kenya and remains committed to the African continent, the retailer said.