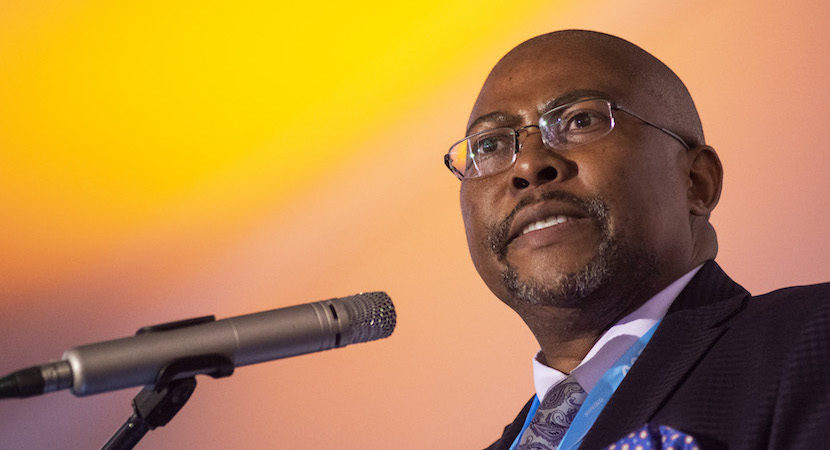 The board sent Gama a letter notifying him of its decision to terminate his employment on Sunday, almost a month after he was told to justify why he shouldn’t be dismissed.

Board Chairman Popo Molefe, in a statement, said the decision stemmed mostly from Gama’s actions related to a contract for new locomotives, and was consistent with South African President Cyril Ramaphosa’s efforts to intervene when necessary to stabilise state-owned companies.

“We value and require transparency, accountability, and expenditure that is cost-effective and value for money,” Molefe said.

Gama, 51, will be paid six months’ salary in accordance with his contract, according to the statement.

An after-hours number couldn’t be located for Gama.

Ramaphosa’s administration is clamping down on graft and tackling poor management at state-owned companies, which are cash-strapped and pose an increasing risk to the nation’s finances. Executives at state power utility Eskom Holdings SOC Ltd. and South African Airways are among those to have been replaced.

Transnet initiated moves to suspend Gama and two other executives in August, amid a probe into their roles in procurement contracts.

The company squandered billions of rand and broke regulations when it altered the terms of a deal to buy 1,064 new locomotives, an investigation by law firm Werksmans Attorneys found. A separate National Treasury-commissioned report found Transnet paid R509 million ($36 million) more for 100 locomotives after switching a supply contract to a Chinese rail company from Mitsui & Co. of Japan.

Earlier this month, Gama defended the company’s locomotive purchases as having been based on the country’s economic growth trajectory. He spoke at the Joburg Mining Indaba conference.