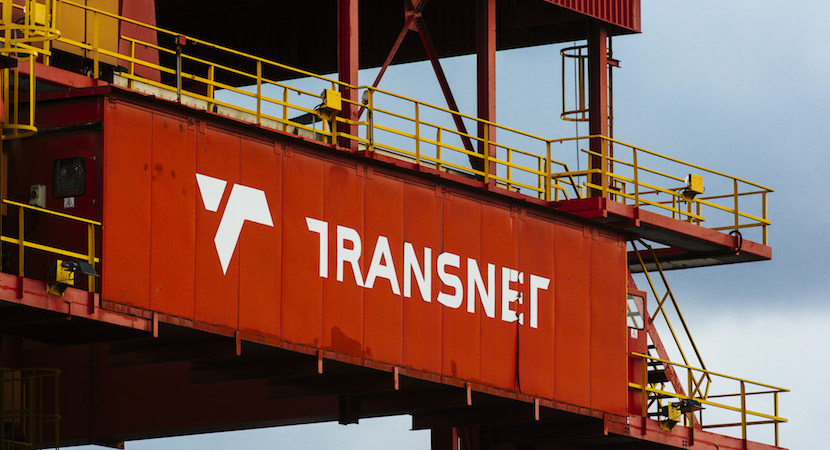 CAPE TOWN — The Zuptoids deep concern with boosting South Africa’s manufacturing and transport sectors by vastly improving our nation-wide rail capacity was worth spending half-a-billion extra rand on. That’s of course if you have a predilection for being wined and dined by the Chinese and then being tipped by them for sharing your splendid company. Zuptoids apparently prefer Chinese to Japanese food anyway, even if they have to pay an obscene amount more for it. In fact, rumour has it that a chain of Chinese restaurants was planned for the Republic of Zuptoid-Afrika. In their compassion and caring for the ordinary man in the street (whose inter-provincial transport was now assured), they could let them eat Chinese, if of course, they played along and helped build the Zuptoid empire, thus being able to afford the bill. Seriously though, what Transnet genius thought they could insanely inflate a supply contract and then give it to the highest bidder, without drawing attention to themselves? One can only speculate one grown so arrogant by State Capture that they genuinely believed they had no chance of being caught. Also, just think of all the hard labour saved by not making the locomotives locally. – Chris Bateman

By John Bowker and Sam Mkokeli

(Bloomberg) – Transnet SOC Ltd., South Africa’s state-owned rail and ports operator, paid R509 million ($38 million) more for 100 locomotives after switching a supply contract to a Chinese rail company from Mitsui & Co. of Japan, according to a report commissioned by the National Treasury.

The finding is part of an investigation into so-called state capture, in which private individuals used influence over government officials to win contracts from state companies. At the center of these allegations is the Gupta family, who were friends with former President Jacob Zuma. They deny wrongdoing.

Transnet’s decision to buy locomotives from China South Rail also resulted in the vehicles being imported rather than made in South Africa, according to the draft report compiled by Fundudzi Forensic Services, seen by Bloomberg. Regarding the increased cost of the contract, Transnet board members – then led by Brian Molefe – must give reasons why they shouldn’t be held accountable, the investigators said.

President Cyril Ramaphosa has pledged to stamp out corruption since taking over from Zuma in February. That has included replacing directors at a number of state companies including utility Eskom Holdings SOC Ltd., which has also been embroiled in allegations of misuse of funds and incorrect awarding of contracts.

In June, a probe by law firm Mncedisi Ndlovu & Sedumedi Attorneys found that Transnet didn’t follow proper bidding and evaluation procedures for contracts, and some executives were “negligent” or took “unlawful decisions.” Top officials should be liable for the resulting losses, according to the report.

Details of the draft document were earlier reported by Business Day newspaper.

Transnet appointed a group led by US consultancy McKinsey & Co. to advise on a further contract to acquire 1,064 locomotives, according to the report. The fee was increased to R267 million from R35.2 million after various “scope extensions,” though there’s no evidence of proposals to justify the increase, it said, adding that an investigation was still in progress.

McKinsey last month reached a settlement to repay almost R1 billion to Eskom and apologised for wrongdoing regarding how it did business with the utility. A McKinsey spokeswoman didn’t immediately respond to an email seeking comment.