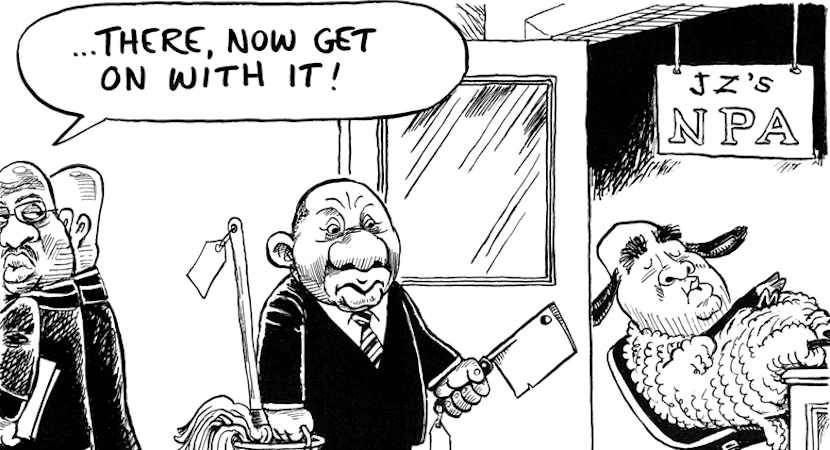 This decision follows an opportunity President Ramaphosa had afforded Adv. Jiba and Adv. Mrwebi to make submissions in August why they should not be suspended pending this enquiry.

The enquiry will be established in terms of Section 12(6) of the National Prosecuting Authority Act, which applies directly to Adv. Jiba and read with Section 14(3) applies to Adv. Mrwebi, and sets out the conditions under which the President may provisionally suspend the National Director or a Deputy National Director from his or her office, pending an enquiry into his or her fitness to hold such office.

The enquiries will be led by Justice Yvonne Mokgoro, assisted by Kgomotso Moroka SC and Attorney Thenjiwe Vilakazi. The evidence leading team – which will be led by Nazreen Bawa SC – will develop the terms of reference for the enquiries.

In letters to Adv. Jiba and Adv. Mrwebi, President Ramaphosa said: “I have taken into account the serious nature of allegations that you are unfit to be in so high an office, where the work of our criminal justice system is central to the critical and pressing matter of all prosecutions, especially prosecution of corruption cases and safeguard of our public purse. You hold a senior position with influence over a large swathe of the NPA. It is the interest of the NPA’s image as a whole that I consider here, and of the integrity of an enquiry that must result in the clearest and most convincing conclusions about the integrity, and sound leadership of the NPA”.

The enquiries will not take the form of a judicial enquiry or a commission of enquiry; instead it is an internal process that is expected to advise the President on the fitness of the two senior officials to hold high office in the National Prosecuting Authority.